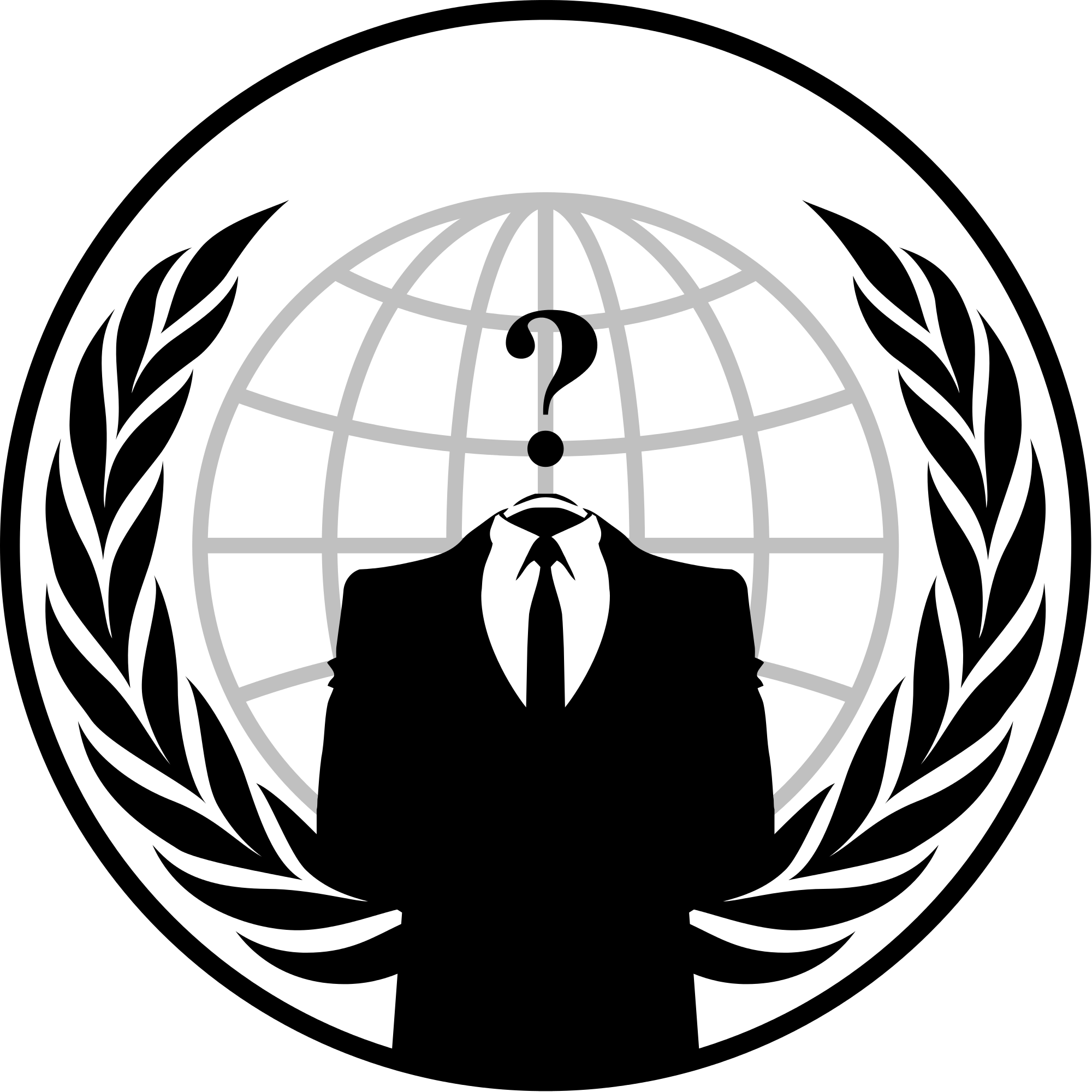 Anonymous has a new tool in its fight against the terrorist group ISIS — Rick Astley’s 1987 hit “Never Gonna Give You Up.”

That’s right. The hacktivist group Anonymous is Rickrolling its way to defeating the self-proclaimed Islamic State.

After the attacks in Paris, Anonymous announced that it would fight ISIS online, shutting down known pro-ISIS social media accounts and disrupting the organization’s recruitment channels.

Rickrolling, the best way to make your best friends hate you since 2007, marks a new era in the War on Terror. Where it was once just an internet meme, Rickrolling is now a legitimate tool for Anonymous and the people helping the group thwart ISIS recruitment efforts.

While Rickrolling ISIS is a funny thing to do, Anonymous is actually attempting to make a mockery of a group that thrives on fear and terror. While there is evidence that the United States’s targeted bombing attacks on ISIS strongholds in the Middle East have been successful, perhaps all the United States Government had to do was unleash Rick Astley.

If ISIS didn’t hate us before, they definitely do now.

In addition to Rickrolling ISIS, Anonymous is claiming that it has uncovered other planned ISIS targets. The group claims that ISIS was planning on attacking a WWE event in Atlanta, Georgia as well as other “soft” targets, including a Five Finger Death Punch concert in Milan.

It’s been reported that Anonymous has not shared any proof of future attacks with the public, but they have disclosed the information to the proper authorities.

Is Rickrolling ISIS too juvenile? Should we be taking the group more seriously? Is Anonymous getting in the way, or should the group have begun this cyber offensive a long time ago? Let us know what you think in the comments below.