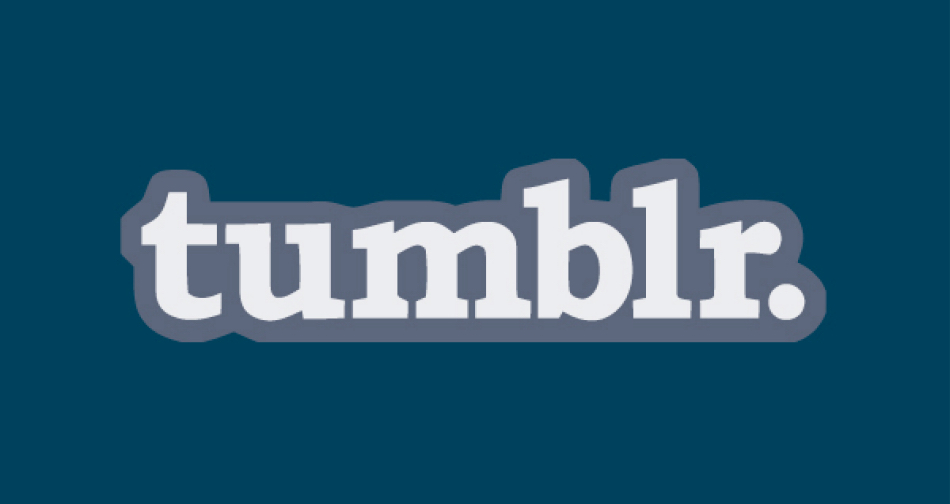 It’s pornageddon for many sex bloggers as Tumblr erases all of its adult material. It’s something that sex aficionados and perverts, alike, were afraid of after Tumblr was acquired by Yahoo!

Despite a promise from Yahoo! that they would allow the adult content to stay, popular sex bloggers were shocked to find that pretty much all of the pornographic material had been wiped from Tumblr’s search facilities. With its’ erotica section erased, many are fighting against the decision.

Tumblr has responded to the campaigning and claim that the adult material is still available, but only for those that already followed the pages. The material will not be able to be found by searching. The company explained their new policy in a recent statement:

“There are a few things we need you to consider. Tumblr welcomes and encourages all forms of expression. However, we have to be sensitive to the millions of readers and bloggers from different locations, cultures, and backgrounds with different points of view concerning mature or adult-oriented content. There are a lot of people in our community who would rather not see this stuff and could even get in trouble if they did!”