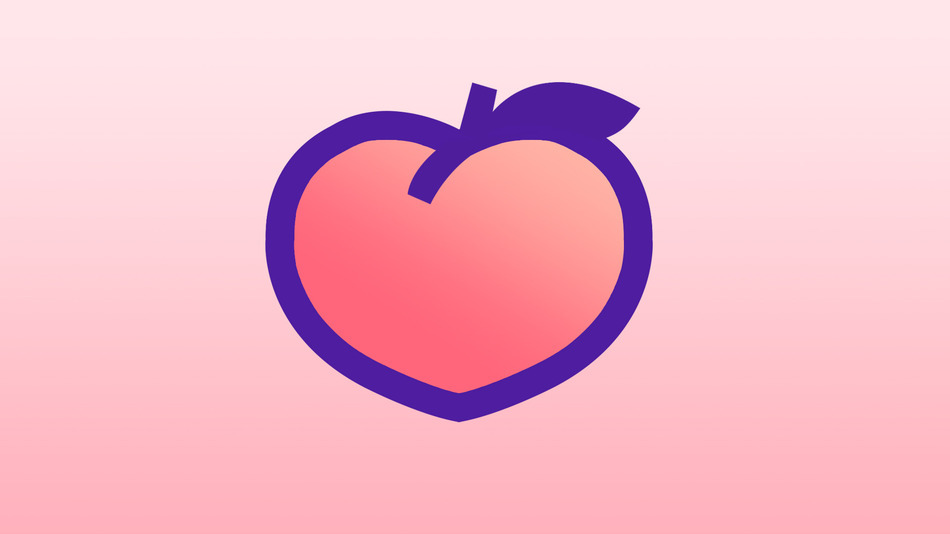 New social media apps come and go, and pretty much no one notices — and as it turns out, that’s really a problem. No matter how great a new app is, if no one is using it, if no one knows it exists, if it never gets any traction, it fades away into the graveyard of failed apps in Apple’s App Store and Google’s Play Store. Less than a week after its launch, it looks like the new social media app Peach will be joining the likes of MySpace, Digg and Path.

Making a new social media app is really a tricky thing. Social media apps’ success depends on a variety of factors that just aren’t the same as what it takes for other apps to get downloads and collect a following. Social media apps need people to sign up for them, give their personal information and use them regularly. Those are all tall orders. In the case of Peach, this new app was supposed to be a great social media platform, one that could compete with great messaging apps like WhatsApp and Telegram. Teen Vague, for what it’s worth, wondered if Peach could be the next Snapchat. And for about a few hours, it looked like Peach could really catch fire and be the next Snapchat. Just after its release, Peach jumped to number 85 on the App Store. But in a few short days, Peach was already starting to fall.

Will Peach be a huge success? It’s hard to tell, but the initial signs don’t look very good. At the end of the day, it’s tough to compete with the establishment. People like new things, but it’s tough to get a huge number of people to try new things at once, and for a social media app to be successful, that’s exactly what it needs.

Did you download Peach? What did you think about it? What social media apps are you using right now? Let us know in the comments below.