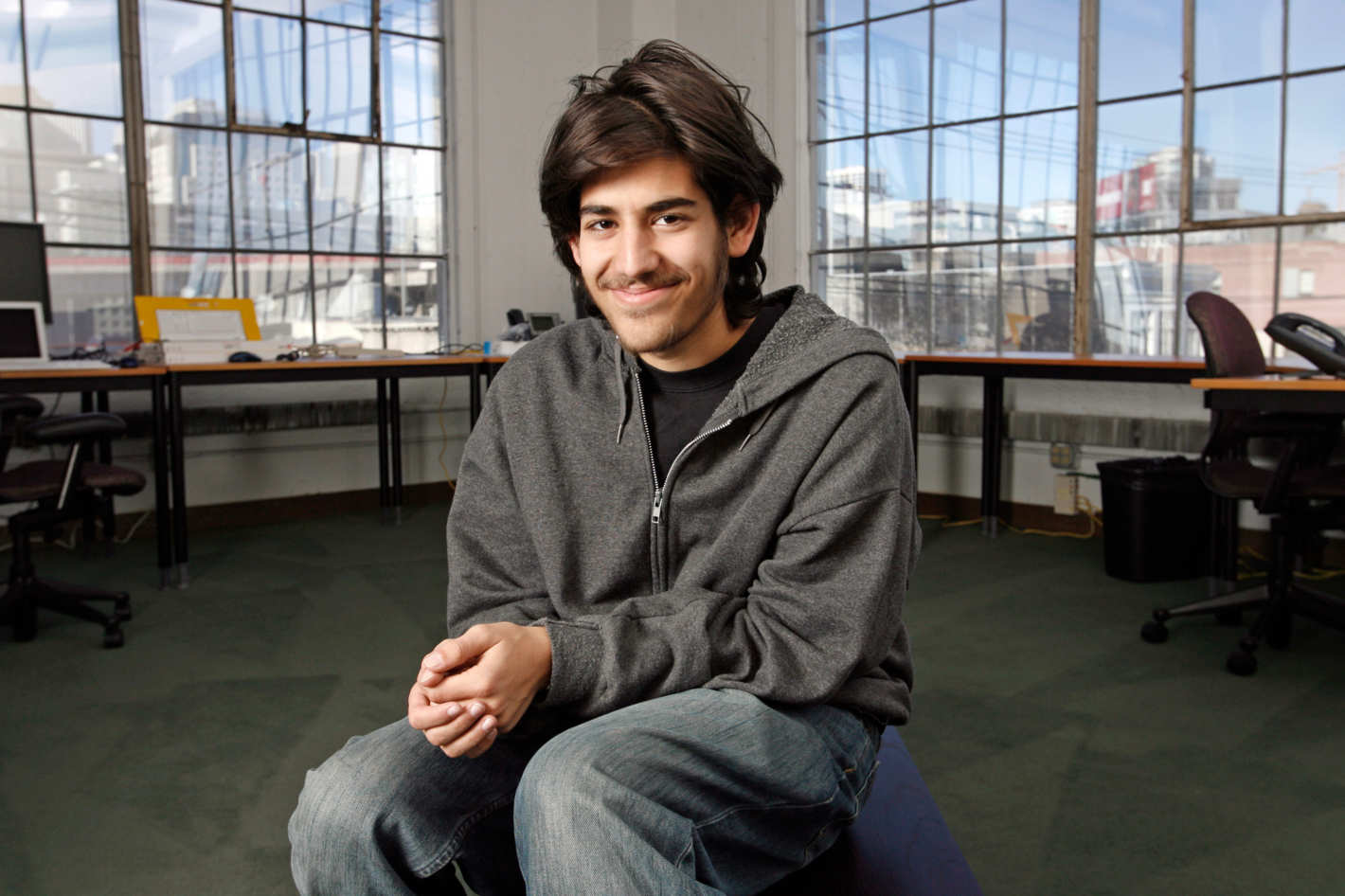 In today’s digital world, the programmers are among those who are reaping the benefits of internet technology. They are among the techies who enjoy high salaries and who get to create innovations that the present generation now make full use of. They are the founders of startups and the brains behind various new technologies.

Aaron Swartz was one programmer who carved a niche in the internet industry but who, unfortunately, ended his life too soon. His life story has been told via the movie “The Internet’s Own Boy” produced by Storyville which provided many insights into his mission, the world wide web and how the government views the internet. Swartz and His Aspirations

Aaron Swartz was a great asset to the internet world. Yes he was a gifted programmer but he was more than that. He had a vision and a mission which, sadly, was seen by some people as a threat to them.

As a toddler, Swartz was a very inquisitive child. He had the signs of a genius as he was always asking questions that often annoy normal people. At only 14 years old, he was already collaborating with experts and was actually one of the authors of the early RSS version. He later became a blogger during his college days. At a very young age, he was already enrolled in Stanford University and it was during that time that he was writing about his observations of his classmates’ attitudes and their social manners.

Later on, he got deeply interested in politics leading him to dig into certain aspects of it. It was then that he learned about the inequality, hypocrisy and unfairness happening in the world of politics. Seeing the flaws prompted him to develop software that could provide solutions in collaboration with other activists.

A major project he started afterwards investigated medical research papers to find out links between pharmaceutical firms and the authors of articles in previous scientific journals. Swartz downloaded huge volumes of these papers until he focused on JSTOR which is a digital library of academic articles covering journals, books and primary sources. He then devised a scheme to download an estimated 4 million articles from JSTOR secretly using a computer network of the Massachusetts Institute of Technology (MIT). Those articles can be accessed only through subscription basis but Swartz presumably wanted to make them accessible to people free of charge. The act led to his arrest in January 2011 and filing of various charges including 13 felony charges with a total jail sentence of 35 years. Two years after, he committed suicide by hanging himself.

Lessons to Learn from Swartz’s Story

With the story of Aaron Swartz now out in the open, some critics say that technology can make people feel powerful. On the other hand, it can also bring to their demise such as what happened to the young programmer.

To a law professor at Columbia, however, what Aaron Swartz did was harmless. Although he did break the law, Professor Tim Wu said no actual physical or economic harm was done and JSTOR did not suffer any economic loss either.

There are many lessons to be learned from the story of Swartz particularly with regards to the internet, open access, copyrights and not to forget stress among the youth, according to criminal lawyer Vikas Bajaj. “As the internet has made all kinds of information readily available in just a few clicks and taps, the question now is should all of them be freely accessed by the general public?” he added. There needs to be a law on this which should specify how much information should be have open access, Bajaj pointed out.

The experts and authorities are also concerned about how to protect high quality and original content written by creators who are earning from their valuable articles and research papers. They feel copyright law must be strengthened to recognize and reward authors for their efforts.

On the other hand, young people today are facing so much stress in their lives. The internet is one of those being blamed for this. The intellectually gifted, in particular, are more prone to pressure and are often those who struggle with depression. In worse cases, it can lead them to commit a crime. As in the case of Aaron Swartz, the legal troubles he got into may have caused added stress that led him to end his young life.