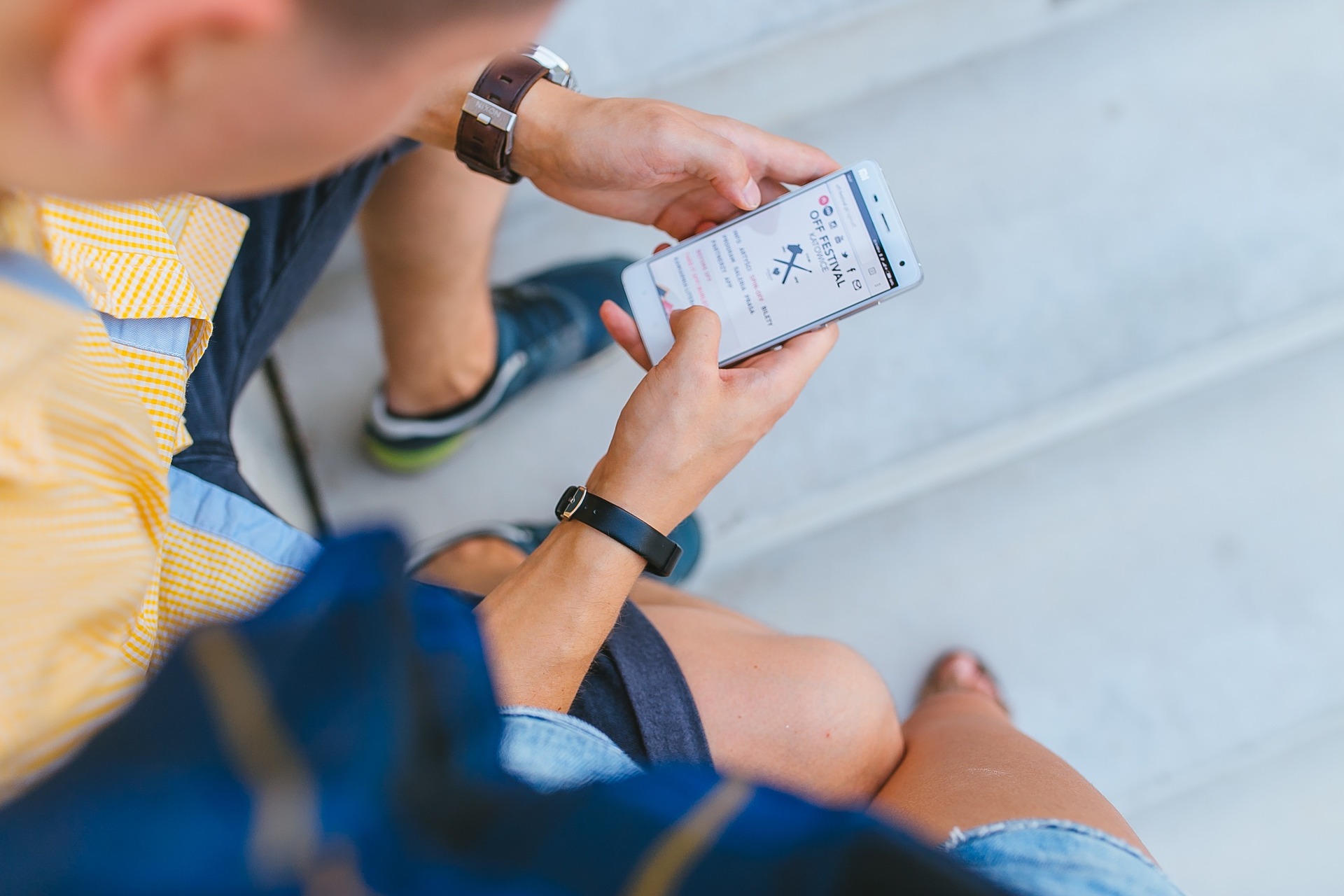 It seems that every day we’re faced with more evidence that social media, when used excessively, is bad for your health. Today’s study comes from the Office for National Statistics in the United Kingdom, and it spells things out clearly: too much social media harms your kids.

The study shows that kids who spend more than three hours each school day using social media are more than twice as likely to suffer from poor mental health; their development, according to the Office for National Statistics, will be stunted or delayed because they don’t have the real world social experiences that they should have at that point in their lives.

Three hours sounds like a long time for a child to use social media on a school day, but actually around eight percent of preteens and young teens spend more than three hours using social media every single day. With numbers like that, it’s pretty clear that social media harms kids.

Growing up with social media is a relatively new phenomena. Many young adults can remember growing with America Online Instant Messenger and the early days of emails, but today’s social media is much different from that. Where we once had to dial-up before we could send a single-line email, kids today can dozens of Snapchats every minute. With the constantly-on nature of our social media services, it’s only natural that the social pressures would be constant as well, since they are no longer limited to time and place.

How do you monitor your own screen time? Let us know in the comments below.