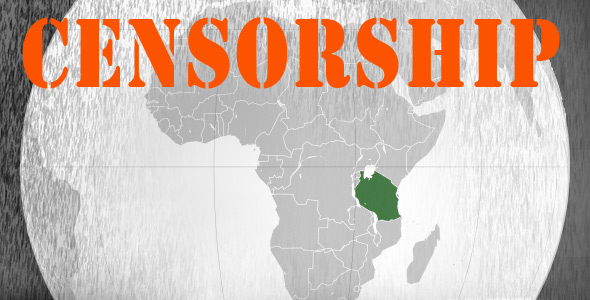 Tanzania has a reputation for banning and censoring journalistic outlets that make any negative mention of the country’s government or leadership.

“I am limited in what I can report. I feel that I have a responsibility to report what would not upset the government,” said an editor at one of the nation’s largest newspapers, who requested anonymity so she could speak candidly.

It is because so many outlets have been banned or punished because of statements made that were deemed “false, deceptive, misleading or inaccurate” by the government, that Tanzania has organized a course to help the country’s journalists tread the murky waters and stay out of trouble while reporting the news. A number of the country’s journalists say they are scared to publish news that should be covered out of fear of punishment.

“Everybody is worried if you do a story whether the government will react,” Erick Kabendera, an investigative journalist with the regional publication The East African said. “This inevitably leads to self-censorship.”

However, Kabendera says there are guidelines that journalists can follow to stay out of trouble while still covering what they want.

“Exercise caution. You need to have checks and balances [in newsrooms],” he said. “Cowering in fear and self-censoring is not the way forward. Colleagues to be vigilant in their reporting and make sure they don’t give the government reasons to come after them. But if you become too cautious or worried about the government too much, you are not going to do anything. You will only end up publishing safe stories with no impact.”

Kabendera goes on to say that while the government has said that journalists are being irresponsible in their reporting, it is up to the country’s journalists to prove them wrong.