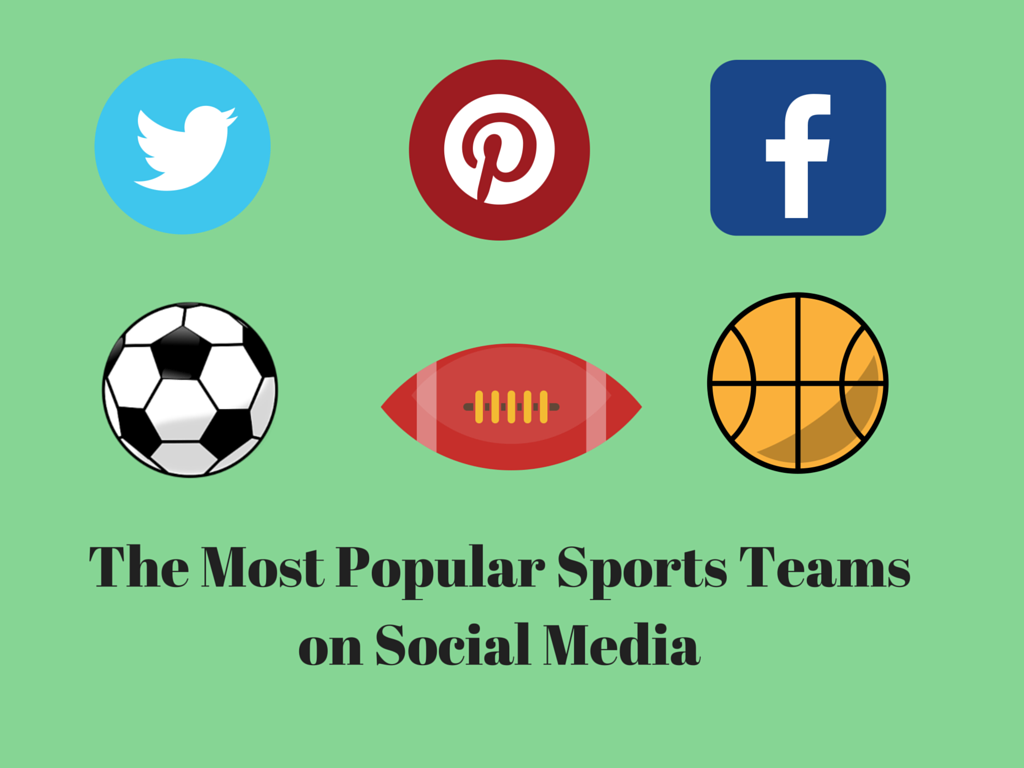 In the United States, (American) football is king. An entire day of the week, Sunday, is devoted to the National Football League (NFL), but if you take into account Friday night’s high school football games, Saturday’s college football games, and the NFL’s Monday and Thursday night games, in the fall, Americans are practically always watching football.

American football has gotten so popular in recent years, the NFL has been holding games in London, a move it calls its International Series. This season, the Miami Dolphins, New York Jets, Jacksonville Jaguars, Buffalo Bills, Kansas City Chiefs and Detroit Lions will all go to London to play. In fact, the NFL’s popularity in the United Kingdom has increased dramatically, and it seems apparent that London will have its very own NFL team in the near future.

With so many people watching so often, it’s easy to see how Americans would think that a team like the Dallas Cowboys, New England Patriots, Seattle Seahawks, Kansas City Chiefs or Denver Broncos could be some the most popular sports teams on social media, but they would be wrong. In fact, in a comparison of simple statistics regarding American football and soccer, it becomes clear that soccer is the dominant sport in the world. It’s not even a competition.

An infographic video by Top Eleven highlighting some of the stats and differences between US football and soccer.

Let’s examine some of the most popular American football teams this year (the Cowboys, Patriots, Seahawks, Chiefs and Broncos) and their social media followings. The most recent Super Bowl champions, the New England Patriots, have 6,132,609 “likes” on their official Facebook page, and on Twitter, Tom Brady and the gang have 1.48 million followers.

The Seattle Seahawks have a relatively modest number of “likes” on their official Facebook page: 3,656,556. On Twitter, the Seahawks have 1.02 million followers.

Perpetual underdog of the NFL the Kansas City Chiefs have an even smaller number of “likes” on their official Facebook page, clocking in at just 1,376,782. On Twitter, only 465 thousand people follow the Chiefs.

Finally, the Denver Broncos with Peyton Manning at the helm have 3,796,837 “likes” on their official Facebook page, and on Twitter, the team has 790 thousand followers.

To put these numbers into perspective, the official Facebook page of the NFL has 12,402,254 “likes,” and its Twitter page has 13.3 million followers.

These five NFL teams have hugely successful social media accounts and incredibly active social media fan bases, but Americans might be surprised to know that these numbers get unequivocally dwarfed by some other sports teams around the world.

American football fans might be stunned to find out that FC Barcelona, perhaps the most popular soccer team in the world, has 86,918,337 “likes” on Facebook and 16 million followers on Twitter. While American football may be the new national pastime and completely dominate American television in the fall, the raw numbers from social media proves that soccer is a much more popular sport than football. The most popular sports teams on social media look very different than Americans might believe, but this isn’t a discussion about which sport is better, but it is something to give you a little perspective, especially as American demographics change over the next few decades.