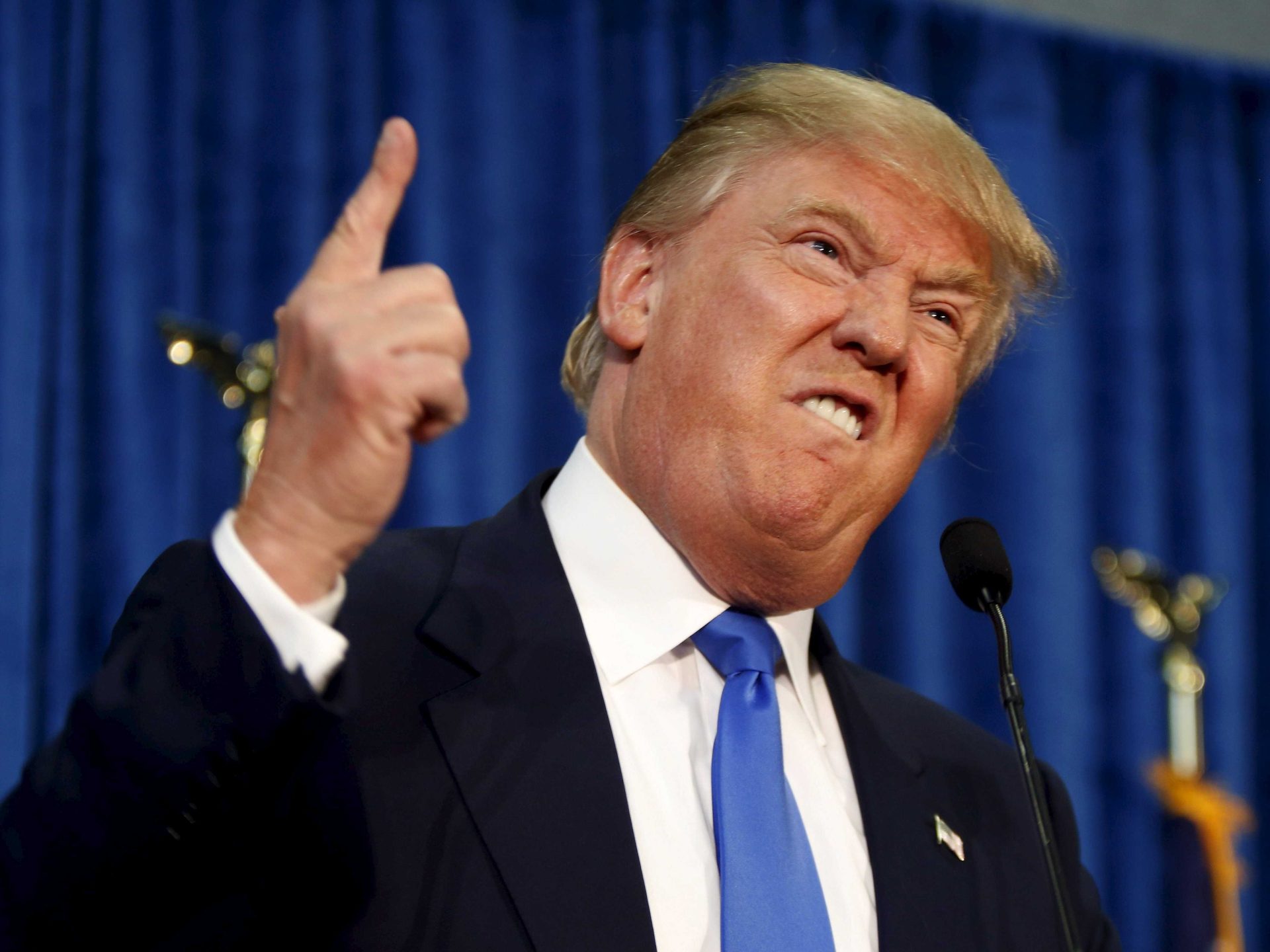 Last night, for the first time since April 2008, Democratic presidential hopefuls took to the debate stage to discuss the issues that have become the left’s platform in 2015: gun control, foreign policy and the nation’s massive student loan debt.

What If Trump Never Builds the Wall?

But not to worry: Trump was on standby, live-tweeting the Democratic debate. Trump even managed to steal some of the spotlight from the Democrats; much of today’s news cycle focused on Trump’s Twitter reactions to Democratic presidential hopefuls Hillary Clinton and Bernie Sanders, another day that Trump managed to get the media talking about his campaign without having to purchase any TV ads.

Here are some of Trump’s best reactions to the first Democratic debate of the 2016 campaign season:

At some point, he even seemed to show admiration of some of the Democrats.

And we had a lot of fun watching you live-tweet it, Trump.