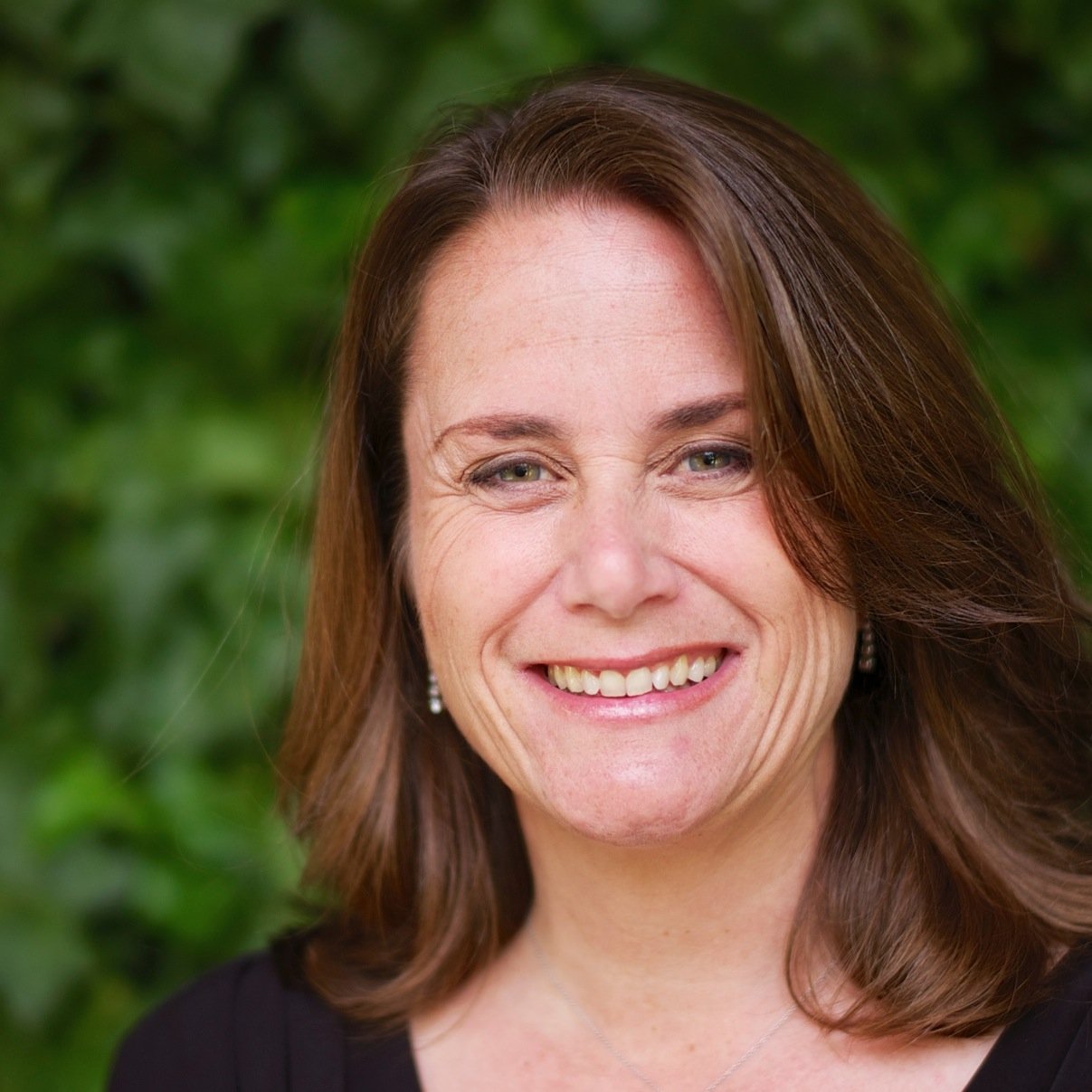 As part of its ongoing fight to reinvent itself as a truly profitable social media company, Twitter is once again looking to make a change: hiring ex-Apple executive Natalie Kerris.

Kerris was a veteran public relations executive at Apple, and after 14 years in Cupertino, California, Kerris retired from Apple last spring. According to a Re/code report, Kerris is “close to hiring” her for their communications unit. If she accepts the position as the head of Twitter’s communications unit, Kerris will be replacing Gabriel Stricker, who departed last year to work for Google.

At Apple, Kerris was involved with several of the company’s mega product launches like the iPhone and iPad. Kerris had hoped to become the PR head at Apple, but Apple passed on Kerris and promoted Steve Dowling instead. In the last year, Twitter has made some pretty substantial changes to its company, including naming Jack Dorsey its CEO, adding new e-commerce features to its timeline and, perhaps most depressingly, attempting to make “Moments” a thing. While hiring Kerris will not fix all problems at Twitter, it could bring a breath of fresh air to Twitter, in terms of public relations.

If it becomes official that Twitter is hiring Kerris, perhaps it will mark a major change in the image of the social media giant. As a former marketing executive for Apple, a company that may very well be one of the greatest marketing companies in the world, Twitter will be adding one of the best in the business to their ranks.

What do you think about Twitter’s recent string of high-profile hirings and firings? Do you think hiring a public relations specialist like Kerris will change things for Twitter? Let us know in the comments below.