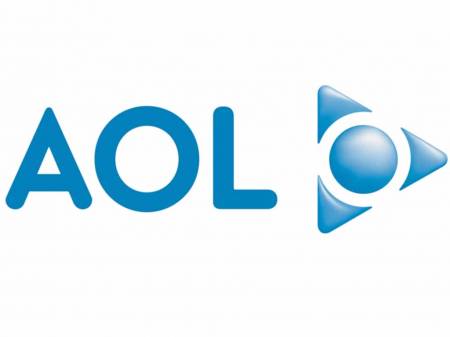 AOL’s acquisition of Huffington Post hasn’t been without consequence. 30 AOL owned brands have been squandered, 900+ laid off and others axed in favor of journalists.

The $315 Million acquisition of Huffington Post is part of a new path for AOL. In the past few months, Tim Armstrong released an internal company document detailing the new content direction AOL would be taking. The document came under fire for exploiting popular trends and churning out knee-jerk Blog posts in favor of increased traffic and revenue.

Huffington Post, which is powering AOL’s new content revamp has folded or absorbed 30 AOL brands. In the aftermath, 900+ AOL employees have been laid off and more face the axe. Freelancers employed by AOL are left wondering what their fate in the new company is.

END_OF_DOCUMENT_TOKEN_TO_BE_REPLACED

When I first read this on One Man And His Blog I just had to blog it, even though I couldn’t really claim it to be news. However, that was before I read the ensuing comments left on the post. It may still not be “news” but it’s pretty interesting reading.

What am I talking about? Well, Adam Tinworth wrote a blog post, presumably with the intent of being humorous, entitled NUJ: “effing blogs”. In it, he shows that he’s been linked to from an internal email from the UK’s National Union of Journalists entitled “effing blogs”. END_OF_DOCUMENT_TOKEN_TO_BE_REPLACED