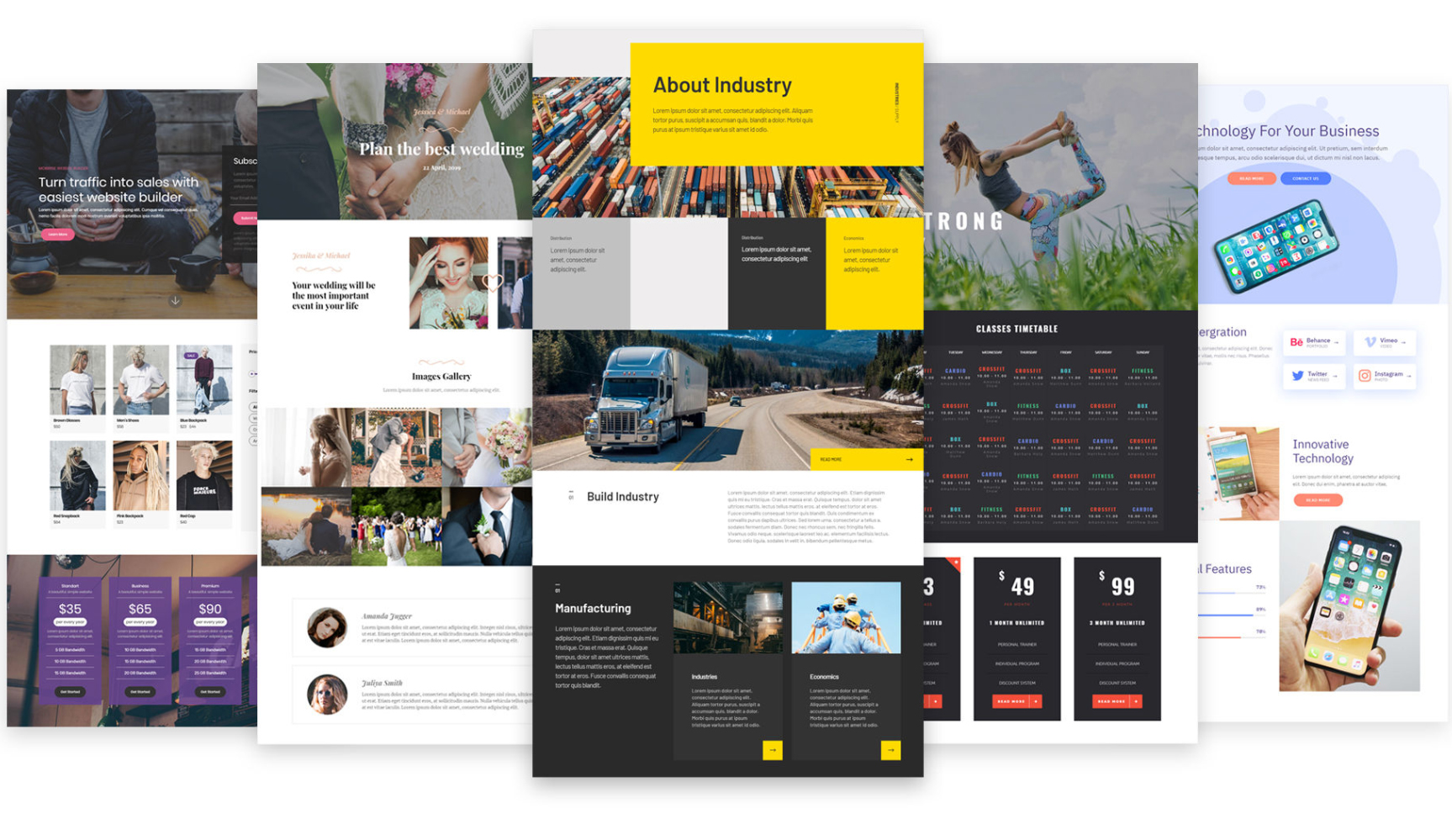 Blogging has become straight forward especially for those who have already nailed their familiarity with content management systems. But once in a while, it would be nice to explore other forms of digital publishing. Online news outfits have been producing special multimedia reports (like this sample from the New York Times). These are graphics-intensive, data-reliant, and visually appealing stories. One way you can start exploring this concept and practice this the easy way is through Mobirise. END_OF_DOCUMENT_TOKEN_TO_BE_REPLACED 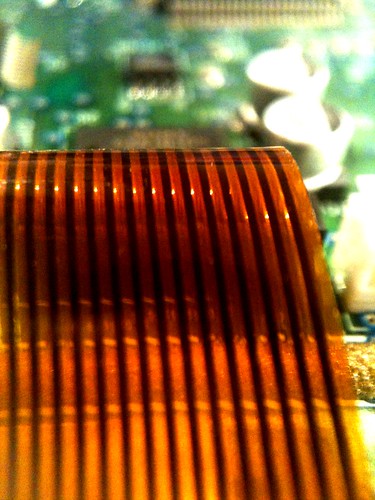 Some weeks back, the BBC reported that a 75-year-old woman from Georgia managed to disrupt Internet service in the entire country.  She didn’t do so with a DDoS or an LOIC or any other sophisticated hacking tool, but with a plain old saw.  To supplement her pension, the woman scavenges for copper.  The cable didn’t mean a whole lot of difference for her, but it did mean the temporary paralysis of Internet services in Armenia.

Could it happen here?  Of course it can.  All it took to temporarily shut down the Internet for an entire nation was an old woman with a saw.  What more for an earthquake in Taiwan, or a scavenger in Manila, or someone who trips a wire in the United States?

If there’s anything this story could tell us, all the hype and hoopla about “new media revolutions” seem to be so “up there;” out of the reach of the majority of the world’s population who are not yet “wired.”  It’s often grounded on something abstract, like ideas and conversations, when that entire reality is grounded on a very vulnerable network of wires.

END_OF_DOCUMENT_TOKEN_TO_BE_REPLACED

The death of pop icon Michael Jackson is dominating the web right now. TMZ broke the story, went down under the strain, but is back up now. Meanwhile, various sites and tweets talk about Twitter getting some fail whales and massive traffic spikes, which isn’t all that surprising after all. The King of Pop has been in the limelight for so long, it is just huge. At a time, the trending topics on Twitter was more or less exclusively dominated by his death, with people forgetting all about Iran for a little while at least.

People rush to Jackson’s Facebook page, currently sporting 880 991 fans, but expect that number to grow tremendously. Facebook overall is performing sluggishly now, possibly due to the artist’s death. It will be interesting to follow up on traffic spikes and surges later on. END_OF_DOCUMENT_TOKEN_TO_BE_REPLACED

The BBC is advertising for a new editor for its Internet Blog, which covers a range of topics related to some of the BBC’s multimedia and online teams including BBC Online, BBC iPlayer, Future Media & Technology, Online Media Group and Vision Multi-platform.

Main duties of the role include: