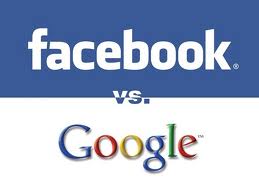 Facebook and Google are spending big on political lobbying efforts, according to the U.S. Senate lobbying database the company’s upped their overall lobbyist spending in the second quarter of 2011, spending record amounts to protect their brands and the rights of internet users.

Google in particular hit the lobbying circuit hard, spending $2.06 million in Q2, up 54 percent from the same period 12 months ago. The search giants spending was also up over Q1 when they spent $1.48 million. The database also reveals that the company spent a total of $5.2 million on lobbying efforts in 2010.

The move towards more lobbying makes sense for the company as they battle various issues from privacy concerns and advertising regulation to trademark issues and tax reform, all of which could affect their business in negative ways. END_OF_DOCUMENT_TOKEN_TO_BE_REPLACED