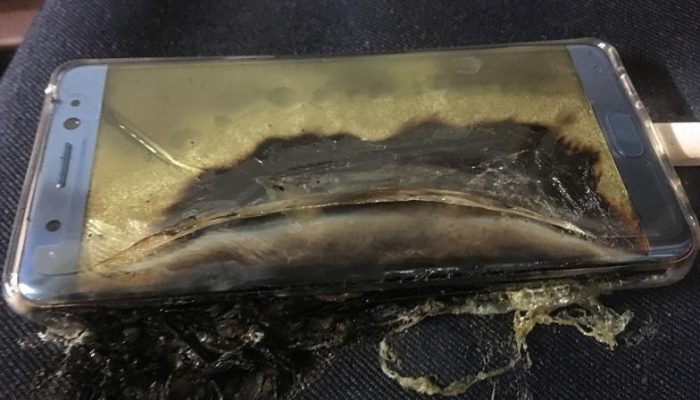 In other words, according to Mashable writer Josh Dickey, you don’t have to get rid of your Samsung Galaxy Note 7; that’s what he’s doing, at least.

He published a post yesterday with a title that certainly resulted in the post’s stats exploding: “You can pry this Galaxy Note7 from my cold, possibly scorched hands.”

Branding Twitter a breeding ground for pedophiles may seem a bit strong, but it is true that unmoderated and un-policed services are a higher risk if children and parents don’t implement good Internet safety.

“Sexual predation problems will always be worse on unmoderated sites that are attractive to children so it was only a matter of time before these serious reports began surfacing around Twitter,” he said.

“For an organisation with over four million users in the UK alone to operate without due regard to child safety concerns, and indeed to distance itself from them by asking to be viewed as a ‘content provider’ and not a ‘mediator’ is morally suspect.” END_OF_DOCUMENT_TOKEN_TO_BE_REPLACED