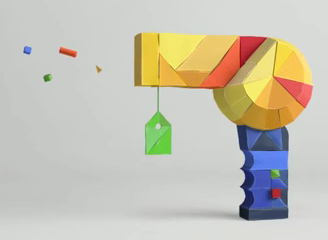 The platform is currently in limited release, offering service in the following geographical areas:

Portland, Oregon; Oakland/East Bay and San Francisco, California: and downtown, midtown and uptown New York City. While those areas are all listed, only Portland is immediately offering beta offers and at this time no deals have been made available.

Google first revealed the program in January. The program works much the same way as Groupon and LivingSocial, however instead of needing to visit a website users receive a local deal each day directly in their email and then have a specific amount of time to act on that deal, more than like 24 hours in most cases.

It will be interesting to see if Google’s failed $6 billion buyout of Groupon will end up being a positive event for the company.