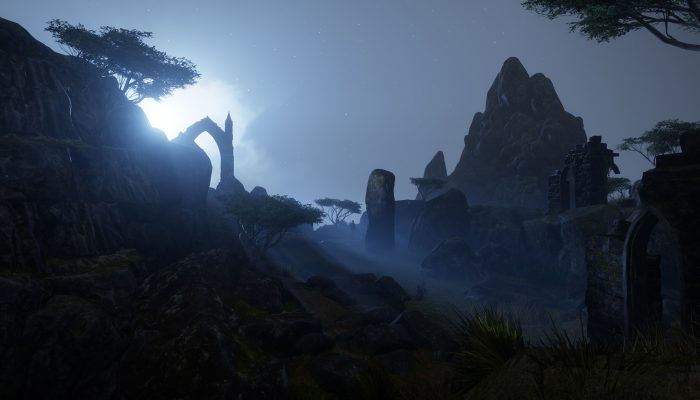 Second Life is a online game that immerses players in a virtual world. For the past thirteen years, more than 90,000 players have entered the online community. Now, Linden Labs, the company behind the unique game is looking to enter the realm of virtual reality.
END_OF_DOCUMENT_TOKEN_TO_BE_REPLACED

We caught up with Lucien Burm, founder of Kimengi, which has created an interesting new tool for bloggers called feedforward (see demo). Here’s the interview.

1. How do you explain what feedforward and Kimengi do to people who have never heard of them before?

The first thing I say is that we create a more lateral web, but most of times I need to explain two things first: recommendations and widgets.

Everyone knows about recommendations that webshops provide, such as ‘people bought this, also bought…’. So at first I explain to people that this is the functionality we provide. Then I talk about our widget as a very smart website within a website that can create the same kind of recommendations on your blog/title and even better. It is better because all widgets on all participating sites can work together creating cross-site recommendations. And then, the recommendations are not only based on what other people liked, we look into context too. END_OF_DOCUMENT_TOKEN_TO_BE_REPLACED 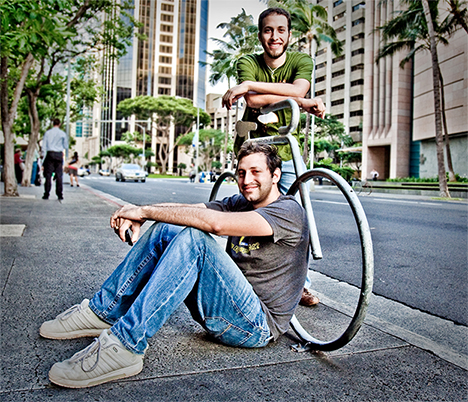 Many people sit in their offices in front of their computers and think about changing the world, and do nothing. Some take an impossible idea and convert it into the possible. Others look around them and say, “Let’s make a change.” Then there are people like Joe and Carlos who look around and say, “Hey, let’s make a change in how we live and work and change the world by example.”

Beginning May 20th, 2009, Carlos Urreta and Joe Philipson will be taking to their bikes to ride across more than 3,000 miles of the United States to make such a point: “If WE can do this, we think other geeks can at least ride to work.” Their goal is to persuade 1,000 geeks to get off their geeky buns and start biking, and their invitation is open to all geeks and geek wannabes.

Real Geeks Ride is a dream come true for these two young men from Hawaii. As blogging geeks, they felt slighted by their peers and want to prove to the world that geeks are adventurous and active, while encouraging other geeks to step out of their geeky shells to prove to the world they are more than their geek. END_OF_DOCUMENT_TOKEN_TO_BE_REPLACED 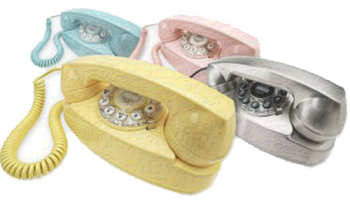 In the early days of the telephone, you had one choice. It was big, black, and usually screwed to a wall. As the telephone grew smaller, it left the wall and sat on a desk, then moved from the desk to a bedside table with the popularity of the Princess telephone in 1959. The spinning dial was awkward to use, and the phone changed again with the introduction of buttons known Touch-Tone, the birth of today’s button pushing communications world.

Today, there are hundreds and hundreds of telephone choices, from corporate telephones with video and conferencing abilities to micro-mobile telephones that fit in your ear.

If Alexander Graham Bell walked into one of today’s Radio Shacks or telephone buying shops to see all the various choices in telephones, he’d be impressed but seriously overwhelmed. When you go online to explore your social media tool options today, you are overwhelmed, too. END_OF_DOCUMENT_TOKEN_TO_BE_REPLACED

The Liz Strauss Comment Counter by Ozh WordPress Plugin has been released by PlanetOzh and it is stirring up comment controversy everywhere.

Recently, John C. Dvorak of PCMag asked what’s the value of online comments, bringing up an issue that confronts many bloggers as they mature in the blogging world.

At first, comments were greeted with fear. Fear of how to control them, whether they were worth the risk of opening yourself up to feedack. Fear of exposure – what if someone will really respond? Soon, blogging became defined by its interactive purpose – a blog wasn’t a blog unless it had comments. A race was on to encourage readers to comment which escalated into a measure of a blog’s success. A comment was a point in our favor that we were on the right blogging track.

With the advent of comment spam, especially human comment spammers and those eager for Google Page Rank scores to raise from links within comments, bloggers grew weary of fighting an uphill battle for quality comments and interaction. With the increase in clever comment spammers, it’s becoming harder than ever to tell a good comment from a bad comment. Don’t get me started on the subject of comment trolls spoiling the blogging experience for so many.

Now, Dvorak and many more are asking themselves if comments are worth more than the trouble they cause. END_OF_DOCUMENT_TOKEN_TO_BE_REPLACED