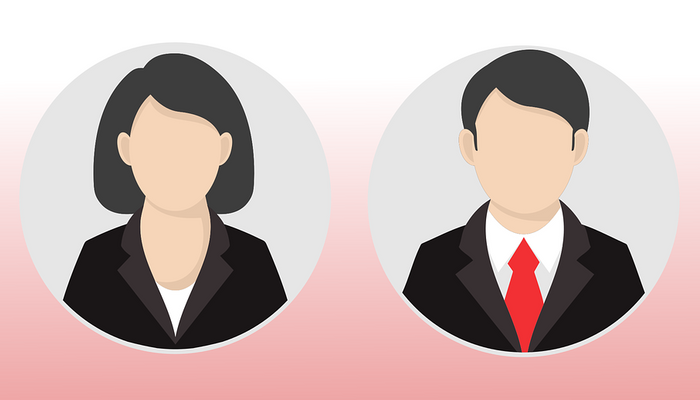 Building your own blog community is tough busywork. Not only do you have to ensure that your content flow is consistent enough to keep them interested in your website, but you also have to take care of them once they’re staying. One of the best ways to do the latter is to legitimize them with user profile plugins for WordPress.

END_OF_DOCUMENT_TOKEN_TO_BE_REPLACED

Sometimes it is good to get a reminder about how things relate to each other. The way we all buzz about Twitter obviously means that it is not only a huge service, but also a rewarding one to be using and talking about. However, as pointed out in the Royal Pingdom blog, you shouldn’t forget about Facebook. Why? The numbers:

On July 15, Facebook announced that it had 250 million active users, and on September 15, two months later, it had reached 300 million users. Facebook grew by 50 million users, roughly the equivalent of an entire Twitter, in just two months.

So yeah. Twitter is huge and great and dandy, soon to be worth even more money, but Facebook is still the juggernaut that just plays on a different level. In the midst of the Techmeme buzz and the millions of blog posts talking about the brilliance of Twitter, it is easy to forget about that.