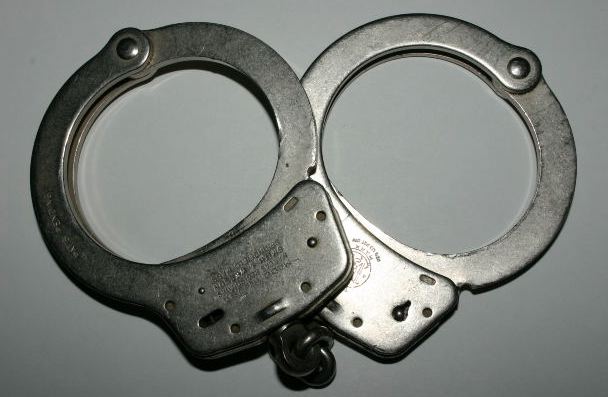 Most sites don’t try to break the law. Only a few actively make an effort to violate any kind of law and most of those are generally shut down fairly quickly, either by aggressive hosts or, in worst-case scenarios, law enforcement.

But this doesn’t mean everyone is perfect either. Most sites, at the very least, bend the law and sometimes outright break it.

So what are some of the ways you’re probably breaking the law online? There are too many to choose from but here are five you should definitely take a look at. END_OF_DOCUMENT_TOKEN_TO_BE_REPLACED