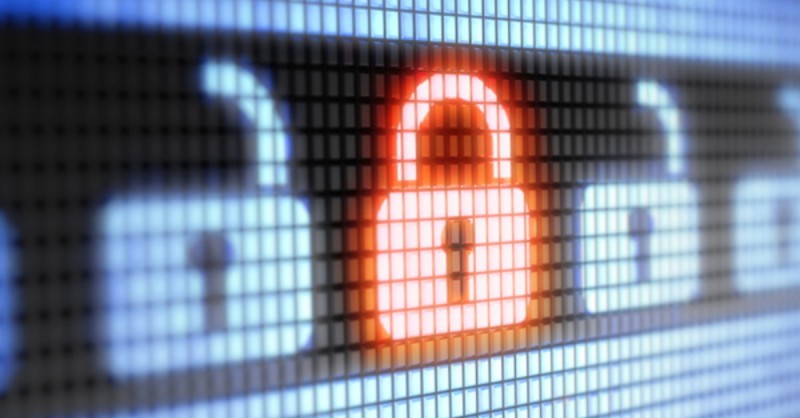 If there is one thing that Americans can agree on, regardless of age, race, political affiliation or their views on whether or not meat really is, in fact, murder, it’s this: privacy is important and we do not want the government snooping through our business or our social media feeds….at least, not until someone drops the word “terrorism” into the conversation. Then suddenly a massive number of analysts immediately change their position to “well yeah, we need to know what those people are doing, for the safety of our kids!”

Let’s make sure that everybody understands something. In spite of what you might have been led to believe in your weekly fright-fest (aka the evening news) the likelihood of your kids stumbling on to the Dark Web and being recruited by ISIS is almost zero. For one thing, there are parental controls are commonplace on most internet browsers. There are apps like WebSafety that allow parents to monitor who their kids are talking to online and which sites they visit. These kinds of tools allow for responsible supervision in your family.

Furthermore, the Dark Web, where sites like Silk Road once flourished and where hackers, scammers, and ne’er-do-wells loiter, can’t be accessed via a regular web browser like Chrome, Safari, or Firefox. To get to those creepy corners of the internet, you have to use the Tor browser.

For the uninitiated among you, the Tor Browser is a web browser much like whatever you’re using right now. The primary difference is that it protects the user’s anonymity by blocking sites and engines from recording a user’s IP address or from installing tracking devices on a user’s machine. The other major difference is that, because Tor bounces your signal from server to server to make you harder to track and find (thereby keeping you anonymous) it also moves more slowly than the average browser you may be used to.

Believe it or not, the Tor Browser was created by the U.S. government as a means of covert and secure communication between officials who needed to keep their communications confidential. It is also often used, among other things, to help victims of domestic violence cover their tracks as they leave abusive situations. In other words, it was created to do good. But like everything created for great good, a few villains have managed to set up shop and use it for evil.

The number of people hanging out on the Dark Web, hacking, and making life miserable for others is relatively small. Less than 5% of users of the Tor Browser and Dark Web sites use these tools to steal, sell bad stuff, or recruit others for terrorist plots.

Of course, even though the numbers are small, they aren’t at zero. And that means that there needs to be a way to zero in on people who are doing the bad stuff. Unfortunately, the only way to do that (and this is a compromise most government officials admit is a difficult one to make) is by also tracking good people.

And, if you’re being honest with yourself, you probably don’t mind a little bit of government snooping. You want the government to be able to keep you safe. The worry isn’t the collection of data. The worry is how to keep that power and that data from corrupting our officials so they don’t use what they find to start a series of witch hunts.