There are more than a billion Chinese people and a lot of them are not using Twitter, because it’s banned.  These are the two major advantages of Weibo (which translates in English as “micro-blogging”) that has allowed it to cross the 200 million registered user milestone in two years, a feat that took Twitter about five years.

Just to show off it’s emerging dominance in Chinese cyberspace, which should include not only the People’s Republic of China but all countries where people read Chinese characters or speak Mandarin or Cantonese, Weibo took out a seven story ad on Times Square.  Clearly, the message to the markets of the world is that if you want to sell anything in Chinese cyberspace, then you have to deal with Weibo.

END_OF_DOCUMENT_TOKEN_TO_BE_REPLACED 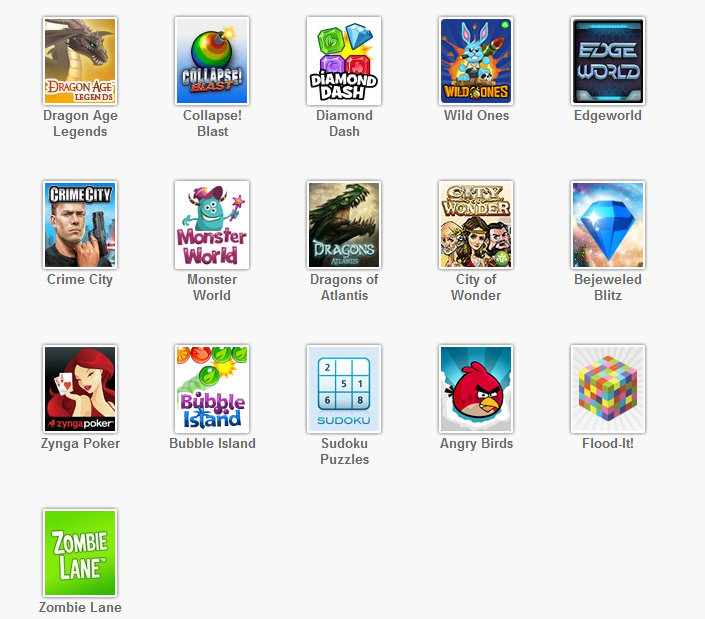 More than two months after its creeping launch, Google+ still seems to be nowhere on Comscore’s map as a report on visits to social networking sites remained mum.

END_OF_DOCUMENT_TOKEN_TO_BE_REPLACED A better blog award is one that highlights actual excellence in craftsmanship and the depth of one's knowledge on a subject matter.

There’s always one or other “blogging contest” going on around in the world, some are sponsored by “Big Money” and launched with obvious “Brand Promotion Agendas” while others promote “Presumably Good Causes”.

I’ve said previously, in general, joining a blogging contest is a good way to promote your blog and network with other bloggers.  You not only get a chance to build a wider readership for your audience, but you also get a chance to meet more established bloggers who can actually help you become a better blogger.

The right attitude in joining a contest, any contest, is to become more aware of what your capabilities are and learn how to improve them.  It is not so much winning that matters but finding and taking away lessons that you can help you achieve your own personal blogging goals.

However, it must be said, that some blogging contests are rigged in such a way that it essentially becomes a vehicle for establishing “no go” zones around certain brands.  Moreover, it can be a palliative remedy for what really ails people’s perception of the brand — bad service and bad practices.

END_OF_DOCUMENT_TOKEN_TO_BE_REPLACED 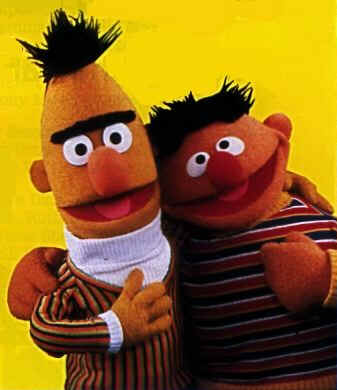 Ernie and Bert getting married.

It was a simpler time, perhaps, when Ernie and Bert were first introduced in 1969.  Originally, the two muppets created by Jim Henson, was supposed to teach children that people could be friends despite so many differences.

Ernie is a dark colored, rotund shaped puppet and Bert is a light colored, longish puppet who lived together in an apartment on Sesame Street.  On the surface of it, perhaps muppets showed children how vastly different people could get along with each other and on another level, it perhaps also reflected how the characters may have been conceived in the milieu of racial tensions in the United States.

They were probably also modeled after tandem comedians Laurel and Hardy and Abbot and Costello.  Ernie is the boring, straight-laced character while Ernie is the goofy prankster and most of the skits involving the two revolve around Ernie infuriating Bert.

In the face of the legalization of gay marriage, should the muppets be used to teach children the why two people of the same sex can get married?

END_OF_DOCUMENT_TOKEN_TO_BE_REPLACED