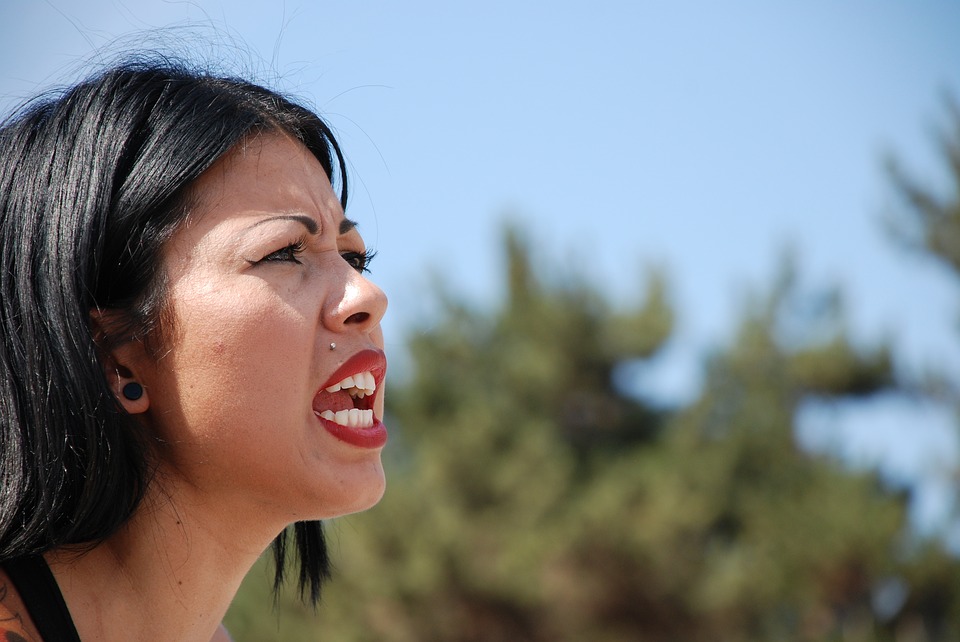 You’ve probably heard the idea that controversy sells, but at the same time, controversy is scary. Branching out with a new idea or polarizing opinion makes your brand vulnerable, and runs you the risk of alienating a major section of your audience. However, there’s a distinct advantage and an enormous value to producing controversial content, especially when compared to the alternative—without controversy, you’re either sitting on the fence, or telling audiences what they already know.

The fact is, most brands could stand to offer more controversial content. Let’s take a look at the why and how.

Why Controversy Is Important

First, consider why controversy is important in the first place:

How Small Companies Can Use Big Data

Here’s how to do it:

None of this is to say that all your content should be controversial, or that non-controversial content is inherently less valuable. Instead, understand that there are some inherent advantages that “boring” or neutral forms of content wouldn’t be able to achieve. Like with any other addition to your content strategy, the key here is diversity—use many forms, many angles, and many strategies cohesively together, and you’ll be able to reap the advantages of them all.