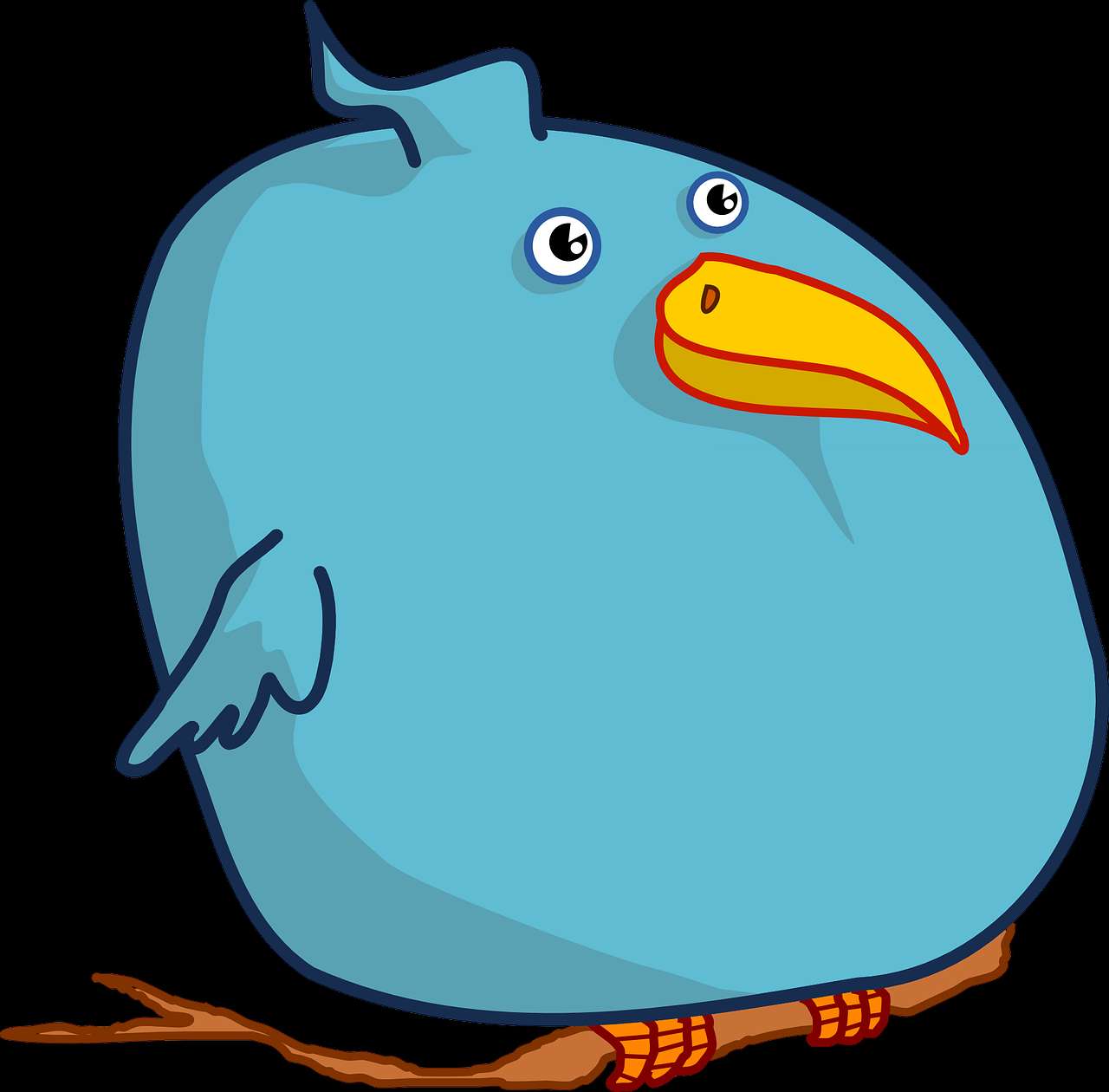 “There is no such thing as bad publicity,” as the saying goes.

However, there is such a thing as a PR nightmare.

This bad dream is the type that, even after years have passed, remains in your memory like carpet stain. Try as you might scrub it out from your mind, it will always be there as a reminder of this one terrible thing that happened a long time ago.

In this post, we shall return to PR mishaps that have left an indelible mark in PR history.

Keeping up with the theme of the site, we will feature PR nightmares that took place in this strange social networking site called Twitter.

Britain’s Got Talent 2009 winner Susan Boyle was about to launch her latest album in 2012.

The promoters used Twitter to promote the album in an attempt to tap onto the millions of active users. Given the strength of hashtags as a way to create buzz about a topic, the logic behind this move seemed reasonable enough. After all, it was also through social media that Susan Boyle became a worldwide sensation.

However, the campaign exploded in their faces due to the use of this hashtag on all tweets from Susan’s Boyle official account: #Susanalbumparty

While the hashtag may appear to be a slight blip in the campaign, it caused a humorous uproar from users of the social media networking site. So, are we all looking forward to Susan Boyle’s #susanalbumparty? pic.twitter.com/AGZicIJq

The promoters quickly corrected the hashtag to #SusanBoylesAlbumParty, but the damage has been done. Next time, maybe it would be best for the PR team to run their hashtags with a copy editor.

Hurricane Sandy struck the US in 2012. The aftermath of damages worth over $68 million made the hurricane the second costliest natural disaster in American history. Worse, Sandy left at least 233 casualties in its path.

Given the gravity of the situation, you would imagine how businesses would grieve and mourn with families who have lost someone during the hurricane.

Against all common sense and good taste, the brand attempted to capitalize on natural disaster as a way to make a profit. It gave people who were affected by the hurricane 20% off on all products. While the idea was noble, the execution did not communicate its intention very well.

Lots of people are taking issue with the use of “bored” in this context. The families who were struck by the disaster are not idle. Rather, they are saddened by the destruction caused by the hurricane.

With bigger problems to worry about rather than choosing which items are up for sale, I understand if they take the tweet negatively.

Aside from American Apparel, Gap tried the same shoddy tactic that AA applied on their Twitter account. The result was just as repulsive as the tweet suggested the victims to shop online. In haste, Gap took down the tweet and offered an apology to regulate the backlash.

Dentist “Regrets” Killing African Lion for Sport, but is Being Brash About It

Hunting as a sport is a pointed topic for discussion between hunters and animal advocacies. Both stand their grounds as to why they do what they do. In the end, both agree to disagree with their points of view.

However, there is little need for hunters to flaunt their kill as a trophy especially in social media where everyone is not afraid to express their thoughts.

River Bluff Dental Walter Palmer shot Cecil the Lion, an attraction in the Hwange National Park in Zimbabwe, to death with a crossbow for $50,000 early this month.

While the kill was “legal,” hateful comments on Twitter and Yelp (where the company is currently asking positive reviews for their services) about the kill is in order.

However, instead of being apologetic about it, the dentistry’s Twitter account seemed to fan the flames even more. If #CecilTheLion had a Twitter, what do you think he would say right now? Think he would Google @RiverBlufDental? pic.twitter.com/Ax1HjDSqa7

Either the guy behind the account is totally clueless about how the internet works or is just not a very smart person.

If these kinds of unfunny tweets keep up, guess who will be looking for social media jobs soon. 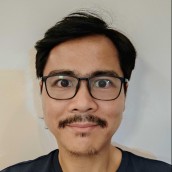 Freelance writer for hire by day. Heavy sleeper at night. Dreams of non-existent brass rings. Writer by trade. Pro wrestling fan by choice (It's still real to me, damnit!). Family man all the time.