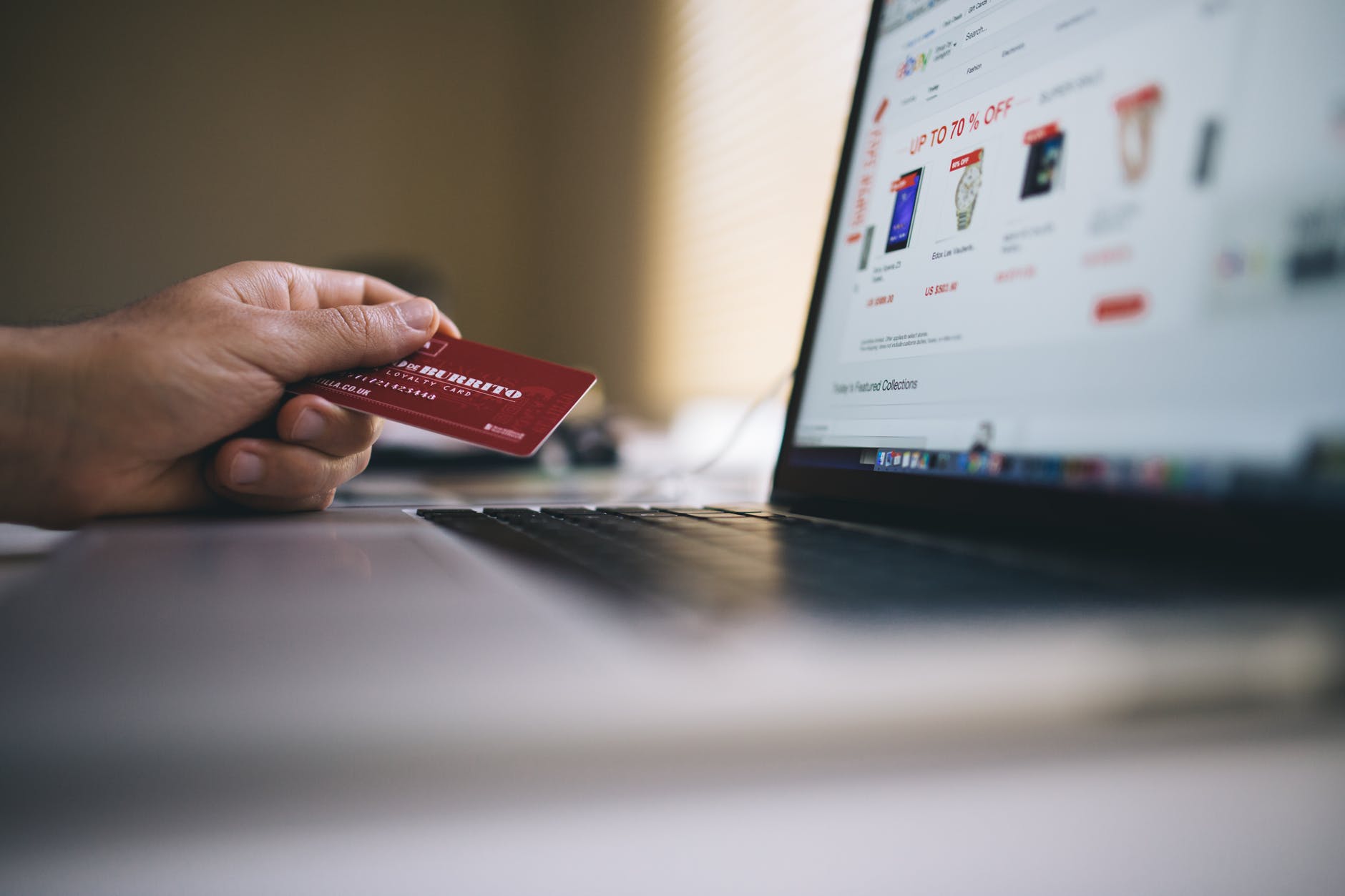 That’s the number of people who won’t make a purchase upon their first visit to a website, according to research from Episerver.

If you run an e-commerce business, you have to face the reality that the average visitor to your website isn’t ready to buy on his/her first visit, and that so many factors can prevent even those who came with the intent to buy from completing their purchase (research from Baymard shows that almost 70 percent of people carefully study a sales page, decide to buy, and then quit right at the point of purchase).

You can significantly increase your sales, however, by leveraging cognitive biases. You can use the following five cognitive biases to boost your e-commerce conversions:

In a 1933 study, German psychiatrist and pediatrician Hedwig von Restorff found that when participants were presented with a list of items that are from a similar category and then shown an entirely unrelated and isolated item on the same list, they are more likely to remember the isolated item.

The implication for your e-commerce business is simple: you must make sure that elements critical to your conversions, that you want users to notice and act upon, stand out.

For example, people are more likely to notice and click on a CTA that stands out compared to a CTA that blends in. Amazon does this really well. Just take a look at the screenshot below to see how the Amazon page for the Dell Chromebook 11.6 looks:

As you can see, both the “Add to Cart” and the “Buy now with 1-Click” CTAs stand out compared to the rest of the page.

For comparison, however, take a look at the following screenshot and guess which of the landing pages converted best:

The chart below shows the results of the study:

When designing your landing pages, it is important to realize that, in terms of getting attention for the most important elements, the middle portion of your landing page is the least useful. The best real estate are both the top (above the fold) and bottom of the page. This means you will get the most result if your CTA is presented above the fold of your page and preferably also at the end of the page.

A great example of a landing page that does this well is the landing page in the screenshot below where project management software Basecamp tries to get people to sign up by placing its CTA right above the fold:

Take a look at the screenshot below courtesy of Hostinger. What do you notice? Which of the three plans are you most like to select?

You’re most probably going to select the premium shared hosting plan in the middle. Besides the fact that it uses the von Restorff effect (see how the middle plan stands out both in terms of placement and color!), it also does something else: it uses the compromise effect. The third option is designed to appear as a compromise of the cheaper $0.80/mo plan and the more expensive $7.95/mo plan. It does this in a few ways:

You can also use a similar approach to boost conversions on your landing page.

You’re most likely familiar with TV personality Phil McGraw, best known as “Dr. Phil.” While Dr. Phil doesn’t have medical experience or a medical background, thanks to his widely successful TV show, he is considered by many to be knowledgeable when it comes to health issues. In fact, Dr. Phil is so widely-regarded when it comes to health issues that drug makers and healthcare product makers hire him to serve as a spokesman for their products.

Dr. Phil is benefiting from the Halo Effect, where his celebrity status as a TV doctor has led many to assume that he has real medical experience and as a result increases their likelihood of trusting him.

The Halo Effect is a cognitive bias in which an impression created in one area is likely to influence what people think about another unrelated area. Example: “Dr. Phil plays a doctor really well on TV so he must know a lot about medicine in real life.”

You can capitalize on this to boost conversions in so many ways, particularly by using it to enhance the trust perception of your landing page. This can be done by finding an authoritative figure or publication and creating an association between them and your brand; by doing this, their credibility is automatically transferred to you and you’re taken more seriously.

This screenshot from WebsiteSetup.org clearly demonstrates this. By highlighting the fact that the site has been mentioned on Forbes, wikiHow, Entrepreneur, and Moz, the authority of these publications becomes associated with the site and it is implied that it is as credible as the publications that endorsed it:

In a study analyzing image size to see how it can impact conversions, ConversionXL Institute decided to test both small and large image sizes for a hard drive and a dress shirt. They got the following surprising results:

Why the disparity in price when image size was changed? Because, due to the fact that they can’t see the product they want to purchase, buyers can only make judgments about its value from the image. In other words, image influenced the perception. A bigger image made the hard drive appear bigger and better, while a smaller image gave a fuller view of the dress shirt and made it look better.

You can use this cognitive bias to boost your conversions by carefully paying more attention to improving the perceived value of your product by improving its packaging; you can do this by playing with the product image (a bigger and clearer image is often better for a lot of products), by playing with its price (something marketed as “luxurious” should never be sold for a price considered cheap), or by using your copy to clearly communicate your product value so people see what they are really getting.