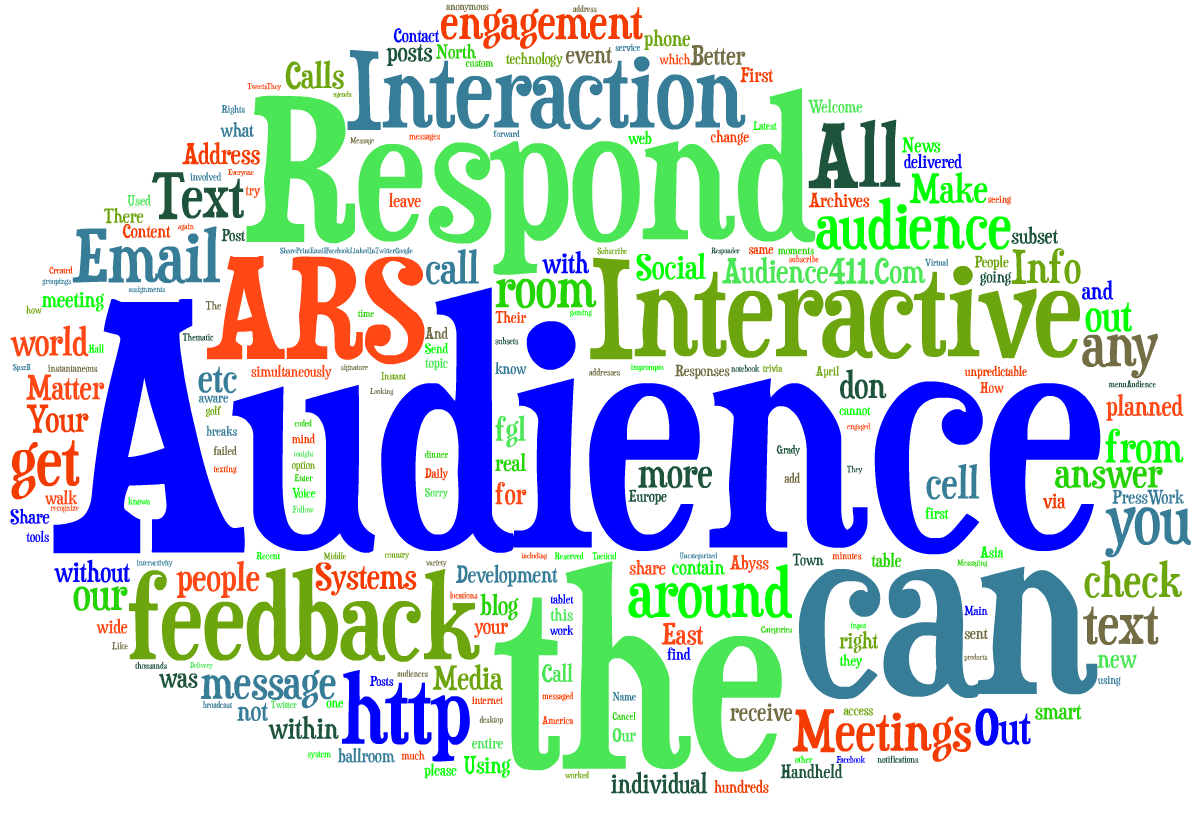 After reading the recent article on making the most of our blogs, I started thinking about radio. It has the possibility of allowing even more people to interact with your blog and cultivate respect for it. Radio has been around for a long time but for 100 years it had a big problem. The communication was only one way. People listened in their homes and cars but there was always a separation between the speaker and the audience. People couldn’t connect with the speaker on a personal level and so they weren’t as engaged in the content. Internet broadcasting has solved that problem with services such as:

Croice– A platform and service that allows users to broadcast audio to as many listeners as they can find. Croice allows listeners to live call and instant message into the show, where they can communicate amongst themselves or can communicate directly with the host. Croice also sets up widgets that can be embedded just about anywhere to announce the next live show and it features a Slideshare tool for visual effects.

Mixlr– Is a simple to use audio broadcaster that allows you to embed the player in your website or blog. You can, of course, also chat with listeners live for the connected experience. Another nice feature is the ability to save and export your shows and send them to your favorite players.

Splitting people into groups was never a bad idea, right? Well maybe, but in this setting it is actually very helpful. If you are on a subject that is either controversial or opinion heavy; put listeners into virtual groups. An example would be to announce that people who agree are in Group A and people who disagree are in Group B. Then when a question arises people can come together and be more involved in the conversation because they have a common opinion.

Ask Questions All the Time

True, this one may be obvious, but many people forget. Many times I have been at a lecture or conference and at the beginning the speaker asks a few questions, but then just lectures until the end when Q&A takes place. Don’t do this because it wastes the energy and culture of participation you started in the beginning. People will forget it is interactive and be reluctant to participate after that. Throughout the whole broadcast, ask questions.

There are always those people who have a lot to say…to put it nicely. It is difficult to cut them short because you don’t want to offend anyone, but at the same time you have a broadcast to make. The best way to deal with this, is to prevent it. Ask questions where the answer must be short and a bit predictable, but don’t ask open ended questions that can distract from your broadcast.

Don’t be afraid of the unhappy ones

The unhappy curmudgeons are always cruising the internet, just read the comment stream on youtube. However, you still need to ask them questions and answer theirs. This shows that you are confident and know what you are talking about. The rest of the audience will respect what you have to say more and may even feel bad for you when you have to deal with the negativity. Although, there is a difference between unhappy people and trolls, and no one has time for trolls. Kick ‘em off the messaging board.

What’s the point of this broadcast? It doesn’t matter what the topic is, everyone broadcasts in order to get the audience to do something. Perhaps you want them to buy your product or service, maybe you want them to be inspired to make a change, or perhaps you just want them to tune back in next week, but either way you need them to act. The best way to do this is have audience comments. If you are wanting people to make a change, ask the audience what they will do this week to improve their lives and make a change. If you are selling a product, ask them what they like most about the product and what they need to have happen in order to buy it. There are many ways to get your listeners to keep thinking after your shows end, and this is probably the best I have found because it involves human interaction.

Audience participation is such a huge benefit to online broadcasters that it is a shame not to take advantage of it. An engaged audience is more likely to tune-in again and to feel connected to your brand, and this is crucial to building traffic and growing a brand. These 6 steps really will help you get the most out of your broadcasts.

Elliott Morrow is a blogger and writer from San Francisco. He relocated to Russia to participate in the growing tech scene, to assist fellow bloggers, and to battle bears on the weekends.