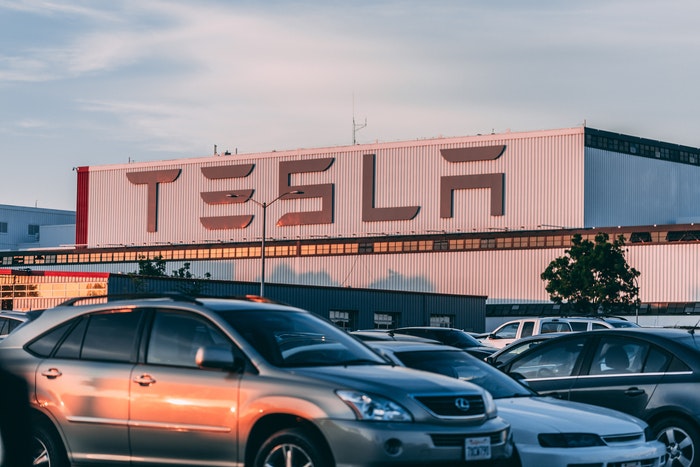 If you go on YouTube, you will notice that lots of YouTubers own a Tesla. Out of all the electric vehicle make and models all over the world, Tesla is pretty much a favorite in the U.S. What it promises for sustainability and “green energy”, does not compromise its performance. Although it is quite expensive, influencers still buy them making them also an “influencer favorite”. Owning a Tesla has its pros and cons. But as we could see from influencers, the benefits outweigh its disadvantages.

Why do influencers love Teslas anyway?

Tesla is one of the highly coveted cars today

Influencers like to buy Teslas because the car has a lot to offer. Its performance, acceleration, and battery range are among its most appealing features. This is on top of its sleek styling and alluring designs. Based on surveys and interviews, EV owners become more confident in purchasing an electric vehicle, a hybrid, or a Tesla if they know another person who owns one. This is because they could see that they truly work and how great the car is. This way, Tesla has a lot of influencers to thank. Since people see influencers owning Teslas and almost feel like experiencing a Tesla themselves, followers tend to want to buy one for themselves as well.

Tesla does not spend on advertisement

Only one reason why – it simply does not need to. Not all influencers are paid to advertise or own a Tesla. These people buy these cars on their own accord. However, influencers are willing to flex them on their content for free because it is a one-stop-shop for everything. You would not need to speak to a third-party company for sales, financing, service, charging, and more. The car owner simply needs to call Tesla for a service, for accessories, and all that.

It can take anywhere between an hour up to 12 hours to completely charge a Tesla. Comparatively, the tesla charge time is already more competitive compared to other EVs. Tesla is most famous for its “fast charging” system which is, of course, what buyers would want in an EV. People want cars that are instantly charged up. Since Tesla has one of the fastest charging times, they prefer it over other brands.

A lot of bloggers and influencers look up to Musk as an inspiration not only as an entrepreneur but also as an influencer. Just by watching how influential the man is on social media, influencers can surely learn a thing or two on how he entertains his followers.

Safe to drive, even during recording

Content creators usually have busy schedules with filled appointments throughout the day. They would have to drive around and create content at the same time. This means, a lot of vloggers, YouTubers, or influencers, create content and take videos even while they are driving. It is highly discouraged to do anything else while driving, especially take videos of yourself. This makes Tesla, with its self-driving mode, the safest car to drive.

If you are a content creator, especially if you are a travel and lifestyle blogger, you would want an electric car you are sure you could bring anywhere. There are roughly 25,000 Tesla Superchargers in the world, thousands of which are in the U.S. alone. You can go almost anywhere around the U.S. and you will surely find a charging station for your Tesla. Whether or not you are an influencer, a Tesla is one of the most convenient EVs to have.

Tesla, even its cheapest model, is on the expensive side and not a lot of people easily own one. The mortgage could also be overwhelming and not something simply 9-to-5 people would be confident to buy. This makes Tesla a super “flex” car, a lot of influencers buy it just to flex it. Owning it is a ‘rich kid’ privilege. Owning one may mean you “you’ve made it”.