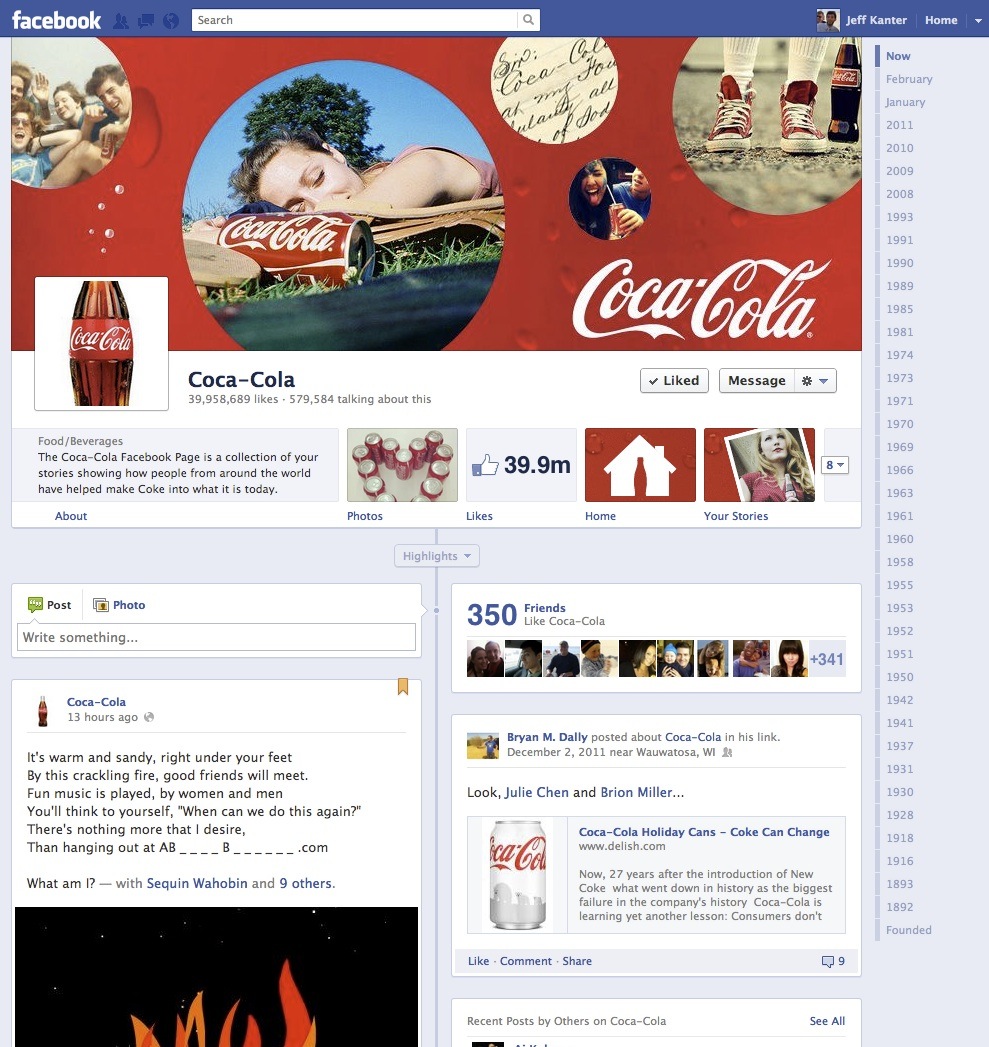 The company revealed on Wednesday that starting in April when a user clicks “Log Out” they will be served with “Log-Out” ads or “Stories.”

Listed as one of four new “Premium” ad spots during the Facebook Marketing Conference in New York the premise behind the new spots is to shift ads to brand Pages that don’t look like traditional ads but are instead based on status updates, questions and videos that are generally more interactive for users.

Log-out ads, or “stories” as Facebook prefers they be called, are one of four new “Premium” products for advertisers that were announced at the Facebook Marketing Conference in New York. The other placements include right-hand ads on the homepage and ads within the News Feed on desktops. Both of those ads had been in circulation since at least early January.

According to Hoefflinger properly created premium ads such as those piloted by Dr. Pepper, Butterfinger and EA, deliver $3 of sales for every $1 spent by advertisers while providing five to 10 times the click-through rate of other ads on Facebook.

Facebook’s goal is to evolve their ad platform from simple display ads to a more symbiotic relationship in which storytelling leads users towards brands.

Here’s one possible example of a logged out Premium ad page: