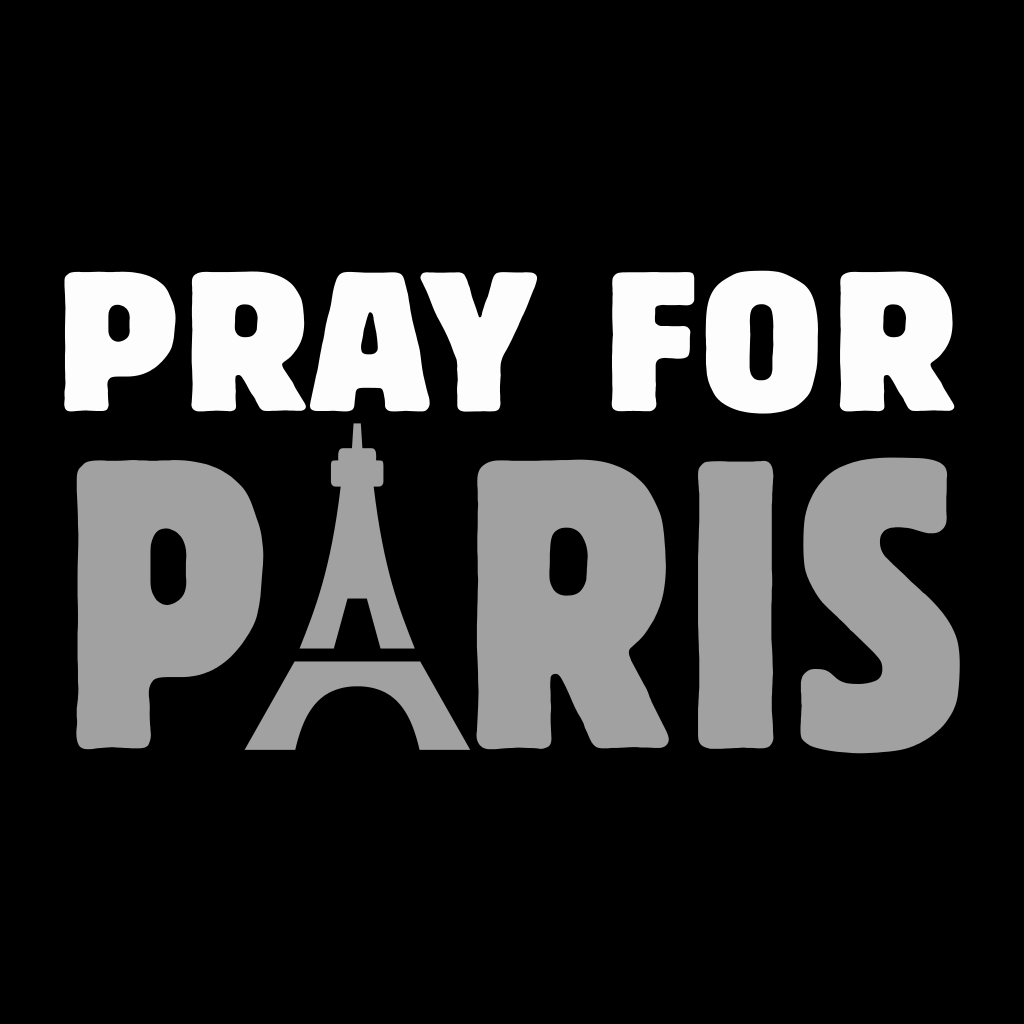 Did you respond to the Paris attacks last week on social media? The chances are that you did, whether it was adding the filter to your profile picture on Facebook or tweeting the peace symbol with the Eiffel Tower in the middle.

Or maybe you just used the #PrayForParis hashtag. No matter how you decided to show your solidarity with the people of France, if you did it on social media, there are a few commentators out there who have a bone to pick with you.

There have been a number of different responses to the Paris attacks on social media, some showing hope for peace in the future and others showing disdain for religious extremism. But are all of these responses actually more about the people posting them than the attacks in Paris?

Rich Lowry went so far as to call this social media activism, especially in the United States, simply empty. Perhaps this is all self-congratulatory; maybe Lowry and other commentators are right: everyone of us who posted something about these attacks may have had good intentions, but it all really comes back to looking for the attention we could get from it. Even if we post these things in an attempt to show solidarity with the French people, what does it actually do for the people of Paris? In short, all of our sympathies may be misguided (if not overtly insincere).

In the age of social media, is responding to a terrible catastrophe with a hashtag on Twitter the modern equivalent of lowering your flag to half staff? Or is it something different? How did you respond to the terrorist Paris attacks? Did you change your Facebook profile picture? Let us know what you think in the comments below.