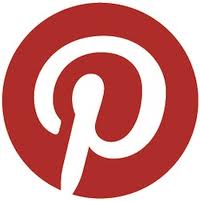 Pinterest is still in closed beta but that hasn’t stopped the relatively new social network from racking up 4 million unique visitors a day with 2.3 billion pageviews.

In celebration of the new social network darlings achioevements the team at Tamba has created an infographic that highlights the increased amount of interested in the Pinterest system.

Launched 25 short months ago Pinterest has grown to include full-on Twitter and Facebook integration while providing 250,000 iPhone users with the Pinterest app for mobile browsing. The team at Pinterest has also managed to add a dedicated following to its system where users spend an average of 14.2 minutes browsing the visually stunning social link sharing network.

Throw in more referrals than the more popular Twitter and Facebook social network systems and its easy to see why this network has become a “business darling” in recent months.