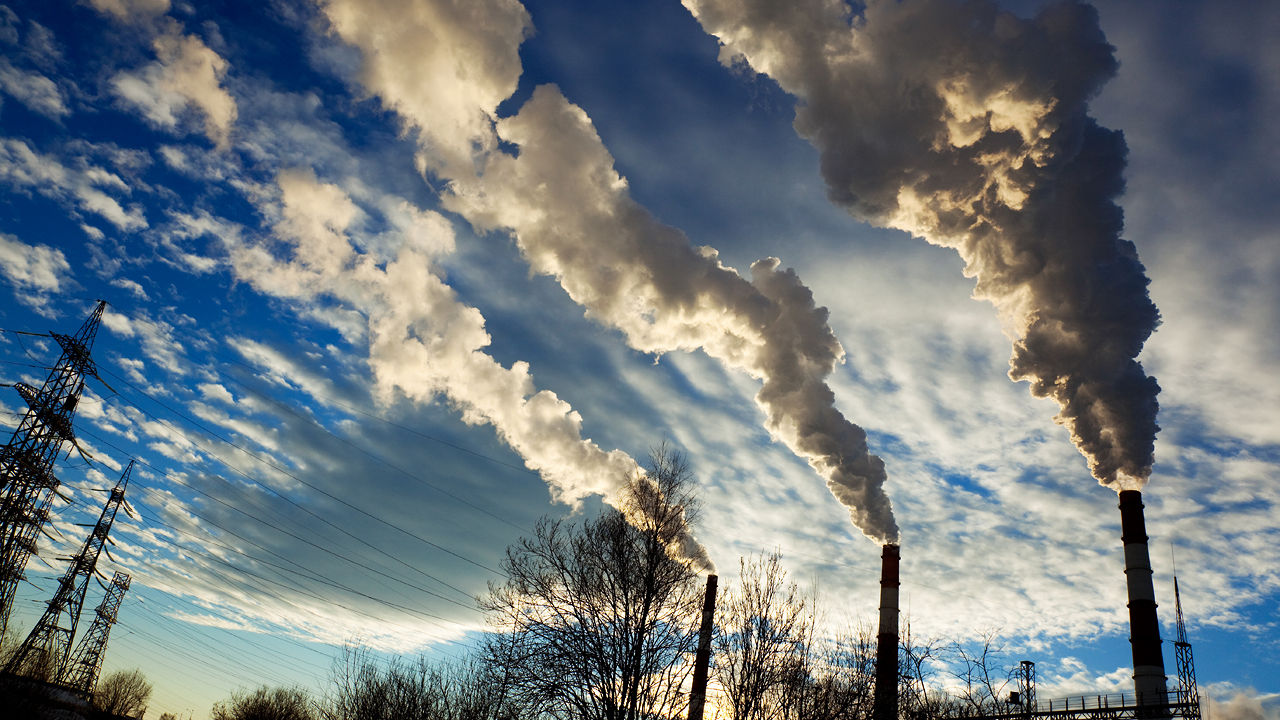 The world’s climate is warming up, so who’s bringing ice to the party?

Climate change is no longer a conspiracy theory of doomsday-sayers. The past three decades have each been successively warmer than any recorded since 1850. Indeed, the Intergovernmental Panel on Climate Change (IPCC), a United Nations body, believes that it’s likely that the past thirty years have been the warmest time period in 1500 years and are 95% certain the the temperature increase is due to manmade emissions of greenhouse gases (GHGs).

We’ve known for a long time that we are the problem. The good news is that the rate of innovation here is finally picking up enough to allow us to be the solution, too.

The European Patent Office (EPO) and the United Nations Environment Programme (UNEP) released a study in December 2015 that showed new inventions in climate change mitigation technologies (CCMTs) increased fivefold between 1995 and 2011. More revealing is the fact that environmentally sustainable inventions are being created at a faster rate than other technologies. In 1995, CCMTs accounted for 2% of all global inventions. Today, that figure has increased to 6%.

In total, the EPO’s database contains roughly 2.8 million documents on sustainable technologies, the largest collection of such documents in the world, and the breadth of inventions in that database range from the practical to the borderline science-fictional.

On the practical side, things like improving homes’ power efficiency with smart thermostats, better insulation, and efficient light bulbs may not be quite common yet, but you’ve probably at least heard of them or know someone using them.There’s also the Climate Change Adaptation and ICT (CHAI) project that gives farmers planting advice to help overcome today’s weather which is increasingly unpredictable because of global warming. More frontier technologies like big data and nanotechnology are getting involved in climate change mitigation as well. These projects are all cutting edge, but none are particularly surprising. On the outskirts, however, things get weirder.

For instance, scientists can now pull carbon dioxide from the air, release the oxygen, and build things with the remaining carbon molecules. While researchers question where such a large amount of carbon can be stored or used (an individual produces fifteen tons of carbon dioxide every year), other initiatives are taking a different approach.

These inventions sound fantastical, but they are real. They are in development right now, alongside millions of other sustainable technologies. But why now? Why are CCMTs like these being patented at a faster rate than other technologies? Is it the fear of climate change alone that provides this impetus for growth? That fear is part of the reason, but it’s not the whole picture.

According to EPO’s report, the recent spike in low-carbon patents is due to the signing of the Kyoto Protocol in 1997, an international treaty that admitted climate change is happening, that humans are the cause, and then committed the countries that signed it to reducing GHG emissions.

In other words, the increase in technological development was not caused by bigger budgets or new knowledge alone; it was caused by a change in policy. The Organisation for Economic Co-operation and Development (OECD) points out the reason for this patent increase quite simply: a lack of policy leads to decreased investment because incentive and success at market are harder to identify and predict. For example, a policy like a pollution tax can make a product or service more expensive, giving consumers and companies an incentive to find an alternative to the pollutive process.

An international policy like the Kyoto Protocol also creates a positive geographic waterfall effect. The IPCC notes that “international cooperation…is increasing and has assisted in the creation of adaptation strategies, plans and actions at the national, sub-national, and local level.” This waterfall effect was noted by the EPO through the individual European policies enacted as a result of the Kyoto Protocol that paved the way for Europe to lower the carbon intensity of their GDP by 30%, making it the lowest in the developed world since 2000.

Germany, in fact, is the world leader in low-carbon technologies, accounting for almost half of Europe’s new climate change mitigation inventions. To give that context, today Europe is responsible for two fifths of the world’s high-impact CCMT patents.

Yet Germany is important for more than its inventions. Robert Pollin, co-director of the PERI Institute of Technology and author of Greening the American Economy, had this to say about Germany in an interview with The Real News: “Germany is held up as the star in terms of green energy performance, and it is. It’s a deserved accolade. Almost all of their accomplishments are based on having a high efficiency economy. Not investments in solar and wind. Those are good, but the real action is with energy efficiency.”

While the US signed the Kyoto Protocol in 1998 under President Bill Clinton, it was never passed through the senate, and so President George Bush rejected the Protocol in 2001. Without a clear policy in place since then, the US has fallen behind while countries within the Kyoto Protocol, particularly Germany, have become increasingly sustainable and act as models of hyper-efficient energy economies.

According to the Center for Climate and Energy Solutions, investments in clean energy technologies have increased from 1% to 12% of venture capital investments within the US from 2001 to 2009, so progress is being made. Yet the US still lags behind leaders like Germany in power efficiency. The US has the highest per capita GHG emissions in the world, nearly double those of China and the European Union.

CCMTs are being developed at an increasing rate, but that doesn’t solve the problem of climate change. The solution will come from enforced policies and increased energy efficiency, which hopefully will be kickstarted by the recent Paris Agreement, in which 200 nations agreed to curb GHG emissions and global warming. The challenge for the US then is figuring out how to implement CCMTs with new policies under the Paris Agreement and not back out of this unenforced international environmental agreement as the country did 15 years ago with the Kyoto Protocol.