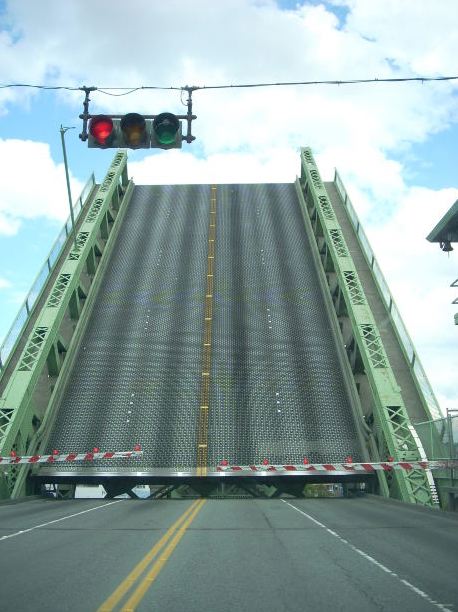 So is your site being blocked? Are people who might want to visit your site barred from accessing it and, if so, what can be done about it? Here’s a quick look at the current web filtering landscape and what it means for your site. END_OF_DOCUMENT_TOKEN_TO_BE_REPLACED

Deal-of-the-day website Groupon has officially entered the United Arab Emirates (UAE). Operating under the website www.groupon.ae. The company will initially serve Dubai, Abu Dhabi, and slowly into other cities in the coming months. With UAE, the company now brings its presence into 43 countries around the globe and savings of about $1.8 billion for its members.

Despite competition from other daily-deal sites, including its ex-suitor Google, Groupon has managed to cement its foothold in different countries, using the principles of collective buying that delivers new revenue streams to local businesses. Its massive membership, coupled with thirst for daily deals, is a natural come-on for all kinds of businesses to offer deals.

“Groupon’s expansion to United Arab Emirates is another step in our development as a global Internet brand,” said Rob Solomon, president and chief operating officer of Groupon. “Groupon UAE will change the face of the local collective buying market, leveraging the best practices Groupon has pioneered in more than 40 countries around the globe.”

The entry to UAE came right after announcing its entry to China by launching Gaopeng.com, a collaboration with local-based Tencent.com. What is important here is the potential to tap into the world’s biggest Internet population with more than 457 million users.

The company just recently announced that it has raised an additional $16.12 million in funding led by Ted Leonsis, vice-chairman emeritus of AOL. 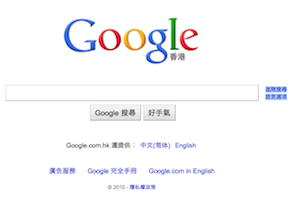 In a post today Google said China would not allow the Google.cn redirection to occur, so they are providing a landing page at Google.com.hk which then lets users click on a link to head to the uncensored China search page.

For anyone even remotely interested in China (from any perspective) you need to watch this talk by Kaiser Kuo entitled Shouting Across the Chasm: Chinese and American Netizens Clash in Cyberspace.

If you’ve ever made a comment or written a blog post about Chinese censorship, nationalism, human rights, economic development, whatever — this talk is relevant and will likely make you reexamine the way you think, and more importantly the way you speak, about China. Few people articulate the complexities of China-related issues as well as Kaiser Kuo, and I don’t think I’ve ever seen it done as well as he’s done here. END_OF_DOCUMENT_TOKEN_TO_BE_REPLACED

The Lost Laowai blog has updated its list of blocked website in China. New additions include Friendfeed, Vimeo and URL shorteners Bit.ly and Post.ly, to just name a few. These sites and services join Twitter, YouTube, WordPress.com and TypePad blogs, Facebook, Tumblr, and a bunch of other sites where you can speak your mind. See the post for more on this.