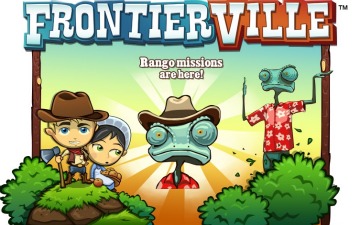 Zynga, maker of the popular Facebook game FrontierVille has announced that they are now using an in-game cameo to promote Johnny Depp’s upcoming game Rango which hits theaters this coming weekend.

Starting today, players are told to find Rango. Players must ask their friends for 10 water buckets and then view a trailer of the movie, at which point they will receive a Rango statue to put on their homestead.

The promotion of movies isn’t a new gesture on the part of Zynga, they have also promoted The Green Hornet and Megamind but at least this time the movie they are promoting fits in a little better with the time period of the games theme.

Promoting products via social media games is becoming increasing more lucrative, with 19 million people actively playing FrontierVille, an estimated 9 million people took part in the Megamind promotion alone, a number equal or greater to the number of individuals who would have seen a commercial for the movie during primetime broadcast of a popular TV show. END_OF_DOCUMENT_TOKEN_TO_BE_REPLACED 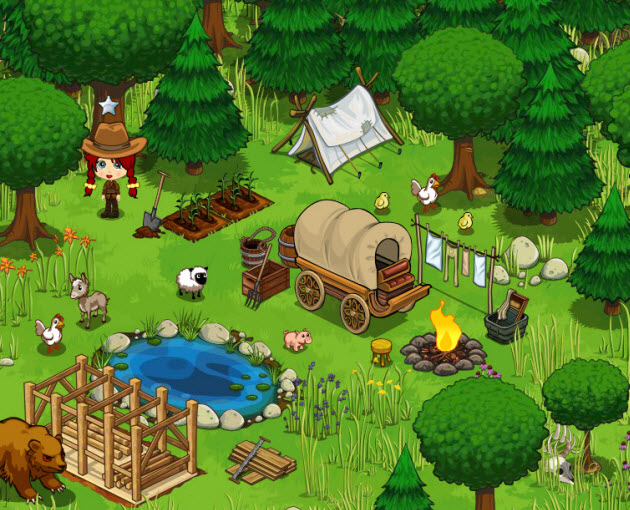 Social gaming developer Zynga has once again hit web gold, this time with a game called FrontierVille which has been billed as Farmville meets Oregon Trail. In just two weeks FrontierVille has gathered up more than 5 million users and continues to grow. The 5 million mark is based off “active” daily users, the actual number is no doubt higher.

Zynga calls the game a spinoff to their ultra-popular Farmville and this time around the app was developed by Brian Reynolds a famous game designer most popularly known for his work on Civilization and Rise of Nations. END_OF_DOCUMENT_TOKEN_TO_BE_REPLACED