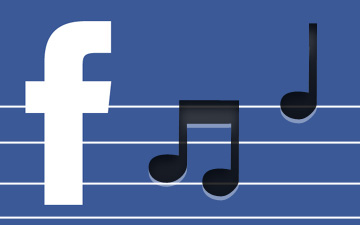 Facebook is getting ready to leap into the online music streaming business with partnerships that include Spotify, MOG and Rdio.

According to rumors the new partnerships will be announced at the f8 developer conference on September 22. The new program will allow users to listen to music directly from Facebook.com.

Two sources close to the partnerships told Mashable on Wednesday that Facebook will not be responsible for actually streaming any music or media but will instead rely on partners to provide content to site users. If the rumor is correct Facebook will be treating music streaming more like a platform as they already do for apps and games. END_OF_DOCUMENT_TOKEN_TO_BE_REPLACED

California-based music blog network MOG has raised another $5 million says VentureBeat. MOG is one of those blog networks that focuses on selling ads on blogs in a certain niche, much like Glam and SB Nation.

“We’ve seen super-rapid growth,” said founder David Hyman in an interview. “We sell ads across the top 700 music blogs and signed up all of them over the last 11 months.”

More on VentureBeat, nothing on MOG yet.