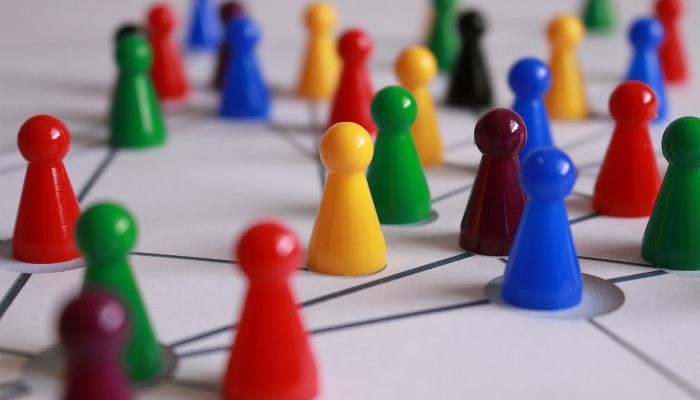 Social media has been one of the most powerful lead generation channels for online businesses and blogs. It establishes a two-way communication and maximises engagement with a highly targeted audience; you get to hear their valuable feedback and you get to promote your content. END_OF_DOCUMENT_TOKEN_TO_BE_REPLACED

With the arrival of Google?s search algorithm update known as?Penguin, there was a panic among small businesses and bloggers that their SEO work may fail them, sending them plunging down the results page and into online obscurity. The damage to their profits could be tremendous.

Celebrity-watching Hello Magazine Online is giving readers the opportunity to blog for the magazine.

Anyone who is “articulate, opinionated and itching to share [their] thoughts about the lives of the rich and famous” can apply to become an official hellomagazine.com blogger.

In an interview with the Online Journalism Blog, Online Marketing Manager David Witcomb talked about the details. END_OF_DOCUMENT_TOKEN_TO_BE_REPLACED

Britain’s Daily Mirror newspaper is offering a select group of its readers the chance to blog about their favourite Premiership football team for the entire 2008/09 season, which starts in a little under two weeks time.

Successful applicants will need to write at least one 300-word blog post each week about their team, which will then be published online to “millions of readers around the world”.

It’s not clear exactly how many people read the Mirror’s sports blogs already, but you certainly would have a decent chance of being read and your words appreciated than if you simply had your own site. However, while “fame and glory awaits” (according to the newspaper), there’s no other incentive for the writer, while the newspaper gets additional copy without having to pay. END_OF_DOCUMENT_TOKEN_TO_BE_REPLACED

YouTube wants to put more focus on citizen news, so enter Olivia, the new News Manager who urges people to participate. She’s got a channel up, want tips by e-mail, and says hi in a video: