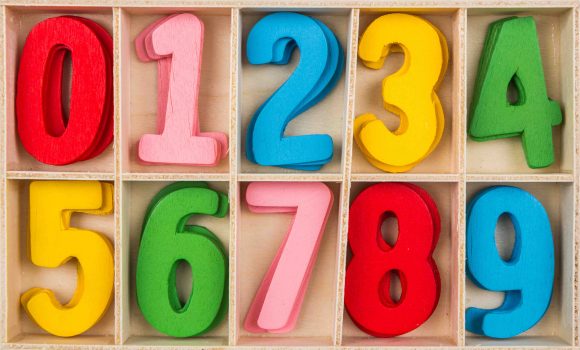 With the average attention span of readers’ down to eight seconds (shorter than that of a goldfish), it’s no wonder the listicle’s easily digestible morsels of information have taken over as the preferred news format for many. You know the ilk: “7 Ways You’ll Know He’s The One,” or “21 Reasons to Try Poke Now.”

The argument on both sides of the listicle issue is fierce. The New York Times, for example, came to the listicle’s defense, after noticing the format achieved more organic traffic and clicks on one of its articles.

Here’s an excerpt: “Aaron Carroll’s ‘simple rules for healthy eating.’ It attracted a big audience, and it did so largely organically, through social media. It was smart and, yes, nuanced. People read it, found it useful and shared it with others. To put it bluntly, it was a better, more useful piece than it would have been as a 1,000-word essay or news article. Human beings often think in terms of lists, and there is nothing wrong with that.”

The Guardian, on the other hand, isn’t quite convinced as to the value of the controversial format, noting: “Clearly, ‘doing a BuzzFeed’ has been deemed to be the digital future for many online organizations who are so keen for their slice of the web traffic pie that they are turning away from reproducing traditional editorial styles online and instead opting to publish image led listicles easily comprehended by even the most anaesthetized office worker.”

Whether for the listicle or against it, there’s a scientific reason why it’s become so prevalent, and why content creators generally rely on odd numbers to provoke certain responses and drive engagement. Though it may seem unlikely, writers, advertisers and marketers employ odd numbers to pique interest based on psychological reasons. Psychology teaches advertisers, marketers and content creators how consumers reason and select between different alternatives, how environmental situations affect actions, how thoughts and behaviors leading up to the moment of action form and how impulse control reasoning is a factor in the aforementioned. This knowledge can teach content creators how the principles of behaviorism can shape the actions of consumers, and therefore how to develop content that achieves a specific result.

Taking it one step further, neuromarketing, a field of marketing research that studies consumers’ cognitive and affective response to marketing stimuli, helps content creators understand audiences. Thus, utilizing this data, they are able to mimic scientific behavioral strategy: define what you want your audience to do, know who your audience is, observe actions, report results, incorporate what works repeatedly until it doesn’t. With this in mind, it becomes much more clear why numerous publications favor the format so much: people respond to organization, and digits act as helpful symbols that easily categorize content. Numbered lists are also more readable for short attention spans. Odd numbers, specifically, trigger certain responses from readers, and the findings resulting from in-depth studies in neuromarketing are often employed by content creators to elicit clicks, conversions and engagement.

Here are a few things content creators consider when building listicles, and why odd numbers in titles deliver better results.

Why use odd numbers in titles

Odd numbers are more trustworthy because they suggest the content is created out of available information versus added fill-in material thrown in for balance.

Our brains constantly sort and keep “scores” with everything. Uneven numbers prevent us from splitting outcomes and can mentally block us with a “tie”. A clear win always makes us happier.

Some superstitious people believe that even numbers are unlucky. Part of it is because they are divisible, which lessens or reduces their power. Odd numbers hold more power because they cannot be reduced like this. Three is favored particularly by the Chinese culture.

Since only 2% of the brain’s energy is spent on conscious, observable activity, successful content plays on people’s unconscious processing. So, what’s in store for the future? If today’s consumer behavior and content marketing trends are taken into consideration, more companies will likely implement neuromarketing to understand readers’ impressions, and tap into what makes consumers take action consistently and predictably.

Don’t miss: 31 of the Very Best Books for Bloggers and Creatives