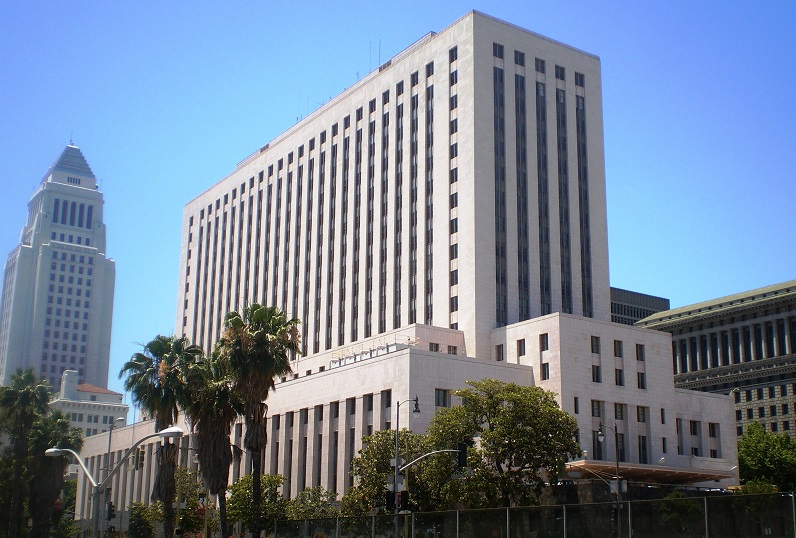 Not surprisingly, the prevalence of social media in the courtroom has risen as more people have adopted it. Everything you post – whether you expect it to be private or public – can come back to haunt you if you take someone to court or are taken to court. People have lost jobs, been refused custody, and been denied disability claims on the basis of social media profiles.

Samuel Crisp probably didn’t know when he posted comments about his job at Apple on Facebook that he’d eventually be dismissed for what he said. When Apple officials saw the status updates criticizing his work and changing the Apple slogan to express his discontent with his job, they let him go. Crisp felt he’d been unfairly fired, so he sued Apple for unfair dismissal. The court found in favor of Apple. Since Crisp had received employment materials and training that taught him not to damage the company’s image on social networking sites, the court found that his comments were a breach of the policies.

Use your privacy settings judiciously. Different social networking sites have different options, so consider your audience before posting anything. Updates criticizing your employer, for example, should be left to those who aren’t affiliated with work – or left in your head and not online.

When his wife left him, taking their children, Anthony Elonis took to Facebook. He posted violent rap lyrics from a song that talked about fantasies of killing the rapper’s ex-wife. Elonis also made threats against other people he knew. He was brought to court on five charges of making threats, based on federal anti-threat statute 18 U.S.C. § 875(c). At the hearing, Elonis argued that his posts were artistic expression and a therapeutic release from the problems in his life. The court felt otherwise. He was found guilty of four of the five charges and sentenced to several years in jail. The Supreme Court later overturned his sentence, however.

Before making a post on a social media site, think about how people might interpret your words. Even if you feel they aren’t negative or damaging, a viewer might disagree. Never post anything online that you wouldn’t want to own up to publicly.

When Thomas Harris and Melanie Harris divorced, Thomas’s Facebook posts were one piece of admissible evidence that led to Melanie getting custody of their child. He had made posts to Facebook about his ex-wife that were threatening, kept her from seeing their child, and refused to give her information about their child. In addition, Thomas traveled frequently and left the child in the care of his girlfriend – who was found in the Facebook evidence to be liking his violent posts about his ex-wife.

Divorce is thorny and complicated legal ground, especially if you have children. Finding a professional who can advise you on how to protect your social media profiles, what you can post, and what you shouldn’t post is essential as soon as possible. As Family Law Brief suggests, look into hiring a good divorce attorney who specializes in the complexities of your specific divorce.

After a supposed workplace injury, Brannon Crowe sued Marquette Transportation for financial compensation, including medical expenses, past and future disability, and other damages. After the suit was filed, Marquette obtained possession of a Facebook message Crowe sent to a friend, explaining that he’d actually hurt his knee while he was fishing. In court, Marquette requested Crowe’s Facebook account information in discovery. Crowe argued that his account had been hacked, that the account was not his, and that he did not have a Facebook account. It was found that he’d deactivated it when he made that statement, four days after receiving the request for access to the account. He was ultimately forced to give his Facebook information to the attorneys.

Remember that social media posts can be a type of evidence that you have a duty to preserve. Also keep in mind that even private posts made or exchanged on social media can come back to haunt you in court. Plan accordingly when using social media accounts to communicate.

A similar case involves a woman, Kathleen Romano, who fell at work and then said she was permanently injured and needed several different surgeries. Since she was sitting in a chair when she fell, her claim that the chair was defective could have put the onus of her future wages, disability, and other financial obligations on her employer. Steelcase subpoenaed Romano’s Facebook and Myspace pages, though the request wasn’t granted right away. Steelcase argued that public information seen on those sites indicated that Romano’s claims about her injuries weren’t in line with the reality, and that she had traveled and been active at times when she claimed her injuries kept her from doing so. The court decided that Romano’s Facebook and Myspace pages didn’t come with a reasonable expectation of privacy.

It’s important not to expect your social media pages to stay private. Consider them a journal that anyone could pick up off your desk or bring to court as proof of your private thoughts and activities. Since even innocuous actions can appear to be inconsistent with certain claims, expect social media to be used in court when it might give the other side an advantage.

As long as social media profiles and messages can be admissible in court, keep yours professional and only include things you’d want to be seen by others. The courts have repeatedly allowed opposing counsel to access and review social media pages in different types of hearings. Since social media is such an ingrained part of modern life, expect that it will become an even bigger feature in court cases in years to come.