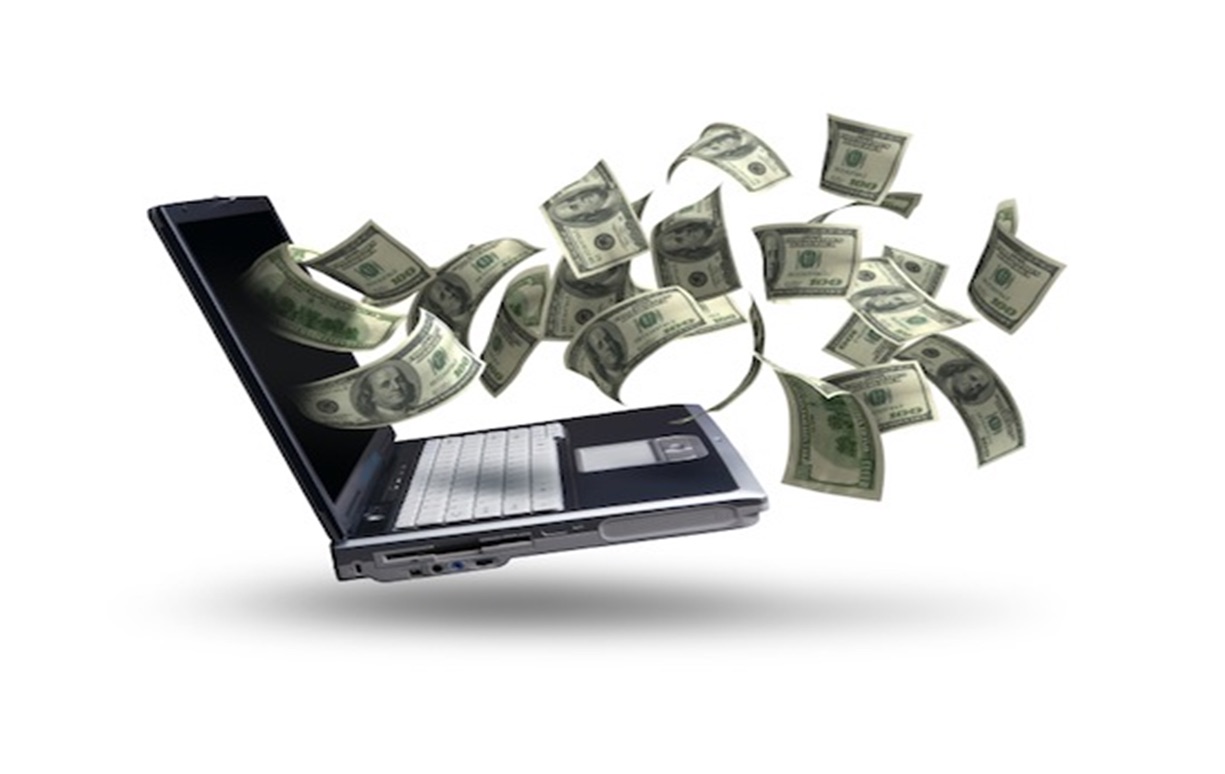 Editor’s note: This post was written by Christopher Latter, co-founder of Trendii. He’s a digital marketer and entrepreneur. The majority of his experience is based in SEO and social media, and he also performs a range of other digital marketing techniques. He is a keen writer and enjoys bringing all his experiences together in an interesting way. He’s currently helping to launch a new social network as part of a new start-up incubator program called Start Tank, run by PayPal & Braintree. You can find him on LinkedIn.

Writers, artists, musicians, all us hopeless dreamers seem to have one thing in common. We like to sit back from our keyboards, easels and keyboards (the other kind of keyboards), and think, “if only I could make some money doing this”. Which we probably could if we spent less time fantasising and more time actually working on our art, because it turns out there are ways to make money from it. As always, whether you’re looking to promote your art, start a business or misinform the public about vaccines, the internet is here.

Set up a Stall

Back in the old days, you could just trudge down to the local market, set up a stall, make a sign and sell your wares for whatever was a reasonable price. You know, probably. I’m not a historian. Point is, there’s a growing number of open-market sites for all kinds of content.

24Symbols is the latest Kindle competitor, with its edge being that authors can sign up and, if they’re okay with pestering readers with a few ads, start distributing their books at the push of a button, on a non-exclusive basis. Apps Builder is doing the same for apps and requires no technical know-how to get onboard, and Onswipe is a tablet-oriented platform for blogs and websites that promises publishers a share of its revenue.

Bandcamp does pretty much the same thing with music: musicians can sign up and either let their work out for free, or let fans name their own price. If you’re really evil, maybe you can reel them in with freebies then jack up the price. Like drug dealers, or those people who hand out free samples of Auntie Annie’s pretzels

Except unlike a paparazzo, you can choose to retain your ethical dignity as a human being. Yay!

Seriously though, this is an interesting one. In the age of Twitter, public reaction to the news is now instantaneous – in fact, sometimes events hit the people before the networks are even aware of them. So why not let the public make the news?

Citizenside is essentially a middle-man service that can help you become a global reporter by buying your photos and contacting media companies on your behalf. It’s a way of getting first-hand street-level accounts of everything from politics to festivals, and giving the news a greater legitimacy by getting the voice (or at least the camera) of the people involved. Demotix is another company doing similar work, both well worth checking out for aspiring photographers and journalists.

Be Your Own Agent

Getting into the business side of things probably sounds a lot more daunting: a hostile minefield of words like “hedge fund” and “downline” mocking you for your unpreparedness. As we’ve talked about on this blog before, diving in can be a daunting experience. But sites like Trendii and Cleeng are out to show people it’s not as hard as it looks to promote your own stuff.

The idea is to set up a ready-made infrastructure for user-created content, helping to connect with advertisers and buyers. Users can build a multi-media advertising package of their very own, tailored to their content, and use the site’s e-commerce network to build a distribution network. Trendii’s down line feature means they can also earn money from people they bring into the site. In short, it’s a DIY promotion agency.

For more information about, check out volusion.com. They’re experts on e-commerce with a lot of interesting articles on this subject.

The internet is all about the free exchange and sale of ideas (unless the SOPA crowd has anything to say about it), and more and more people are catching onto the opportunities of the twenty-first century marketplace. Before long there’ll probably be more ways to make money out of your work than you can shake a self-published e-book at.

The hard part is to stop procrastinating and make something to sell. Unfortunately, as far as I know, there’s no app for that just yet.