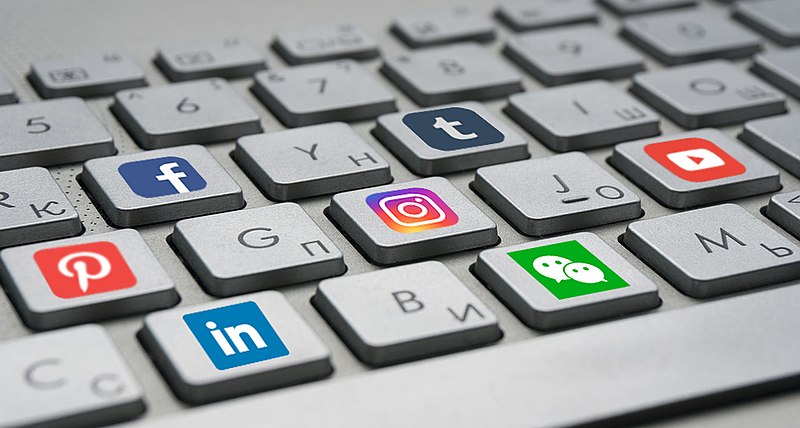 Blogging, vlogging, and influencing are among the highest-paying employment in this digital age. It may be true that a good percentage of accounts on social media platforms are either bloggers or influencers. This makes the development of computer-generated influencers inevitable in the future. And that future is now.

What are Virtual or CGI Influencers?

Also known as a CGI (computer-generated imagery), these types of virtual graphics have been used to aid different forms of media through the years. CGI could be used in commercials, simulators, video games, art, and films. It is no question that CGI is important to the digital entertainment industry. This is why it comes to no surprise one brand develop a CGI influencer at one point.

Virtual influencers of CGI influencers are basically internet celebrities that are developed by a brand or company. These digital avatars are developed to act like human bloggers with their own style, voice, and image. These digital avatars are programmed to interact with the audiences as authentically as possible. Unlike human influencers, never get tired, emotional, or hurt by all the drama on the internet. Basically, they were created specifically to represent brands – to be controlled completely behind-the-scenes.

Should human influencers and bloggers be threatened by their existence? It is inevitable that some brands will prefer CGI influencers because it is completely under their control, for brand safety. There will be no contract and no controversies. They are programmed to be easily adaptable. However, there are still brands that will prefer the authenticity of human emotions to create a more relatable image.

Through the past five years, there had been a multitude of CGI or virtual influencers that gained popularity. Here are a few of the most prominent and popular:

Seraphine for League of Legends

One of the latest developed CGI influencers, Seraphine is a player-controlled champion on the famous game League of Legends. Obviously developed to create hype on the game’s 2020 release, Seraphine’s character is developed first as an influencer on various social media like Twitter.

Seraphine has multiple talents. She has her own Twitter account, designed and managed just like a real teenage girl’s Twitter page. She, a singer, has released a single with k-pop girl group K/DA. This group is themed to be League of Legends characters, so Seraphine just fits the part beautifully. Lastly, she has multiple abilities that will help players win on the games.

The release of Seraphine got the League of Legends game the hype that it needed in its 2020 return. Players and fans started snooping around for clues on who and what the mysterious Seraphine is. This made the game trending for a while. The point of creating Seraphine to be a virtual or CGI influencer for League of Legends is deemed to be a success.

She may be considered as the first of all firsts. Lil Miquela is the most prominent and popular CGI influencer with more than a million followers on social media. She was originally developed and released in 2016 and has consistently gained more followers over the years. Developed to interact with audiences like a human, she posts regularly on her Instagram about her life. She even has a backstory, political opinions, work, relationships, and social life.

Because of the way she was designed and marketed, a lot of people on the internet originally debated if she was a real person or a CGI. She is only an artificial influencer but her net worth is around 6 Million US dollars.

These two influencers are made similarly to Lil Miquela. Originally, Bermuda was developed to become a rival to the former. Bermuda also has a CGI influencer boyfriend known as Blawko. These three, including Lil Miquela, have YouTube channels with consistent movement and following. Unlike Bermuda, Blawko, and Lil Miquela, Shudu was created by a photographer to become the “World’s First Digital Supermodel”. She is so popular that she has gained partnerships with popular luxury brands like Fenty Beauty and Balmain.

The internet audience would prefer to see brands on people they think are “like them”. The same skin tone, body type, hair type, and more. Audiences prefer seeing products tested by so-called ordinary people. People who watch influencers like to hear their opinions on the products (aka reviews), and see for themselves the results it brought about (before and after).

This is maybe where virtual influencers will fail. They may be programmed to show emotions similar to humans and authentically interact with conversations. However, they will fail at showing the biology of things. For instance, how skincare products affect human skin. Or, show results of exercise routines. This willingness to try and test products for the good of the people of the internet makes the role of an influencer essential for brands. They are not hyper-realistic models with unideal beauty standards. Human influencers are not CGI with digitally produced skin. They are ordinary people just like the audiences watching them on screens.

Also Read: What’s a Mukbang and Why It’s Not Really That Great