Because of the seemingly countless mobile s made for just about anything you can think of, writing blog posts, using social media, and checking website traffic stats for your business outside of desktops and laptops have become possible. Indeed, blogging has now entered the domain of mobile phones.

If you?ve never experienced the freedom of blogging anywhere, then it?s time you do. To get you started, here are the top blogging s that you should get for your smartphone. END_OF_DOCUMENT_TOKEN_TO_BE_REPLACED 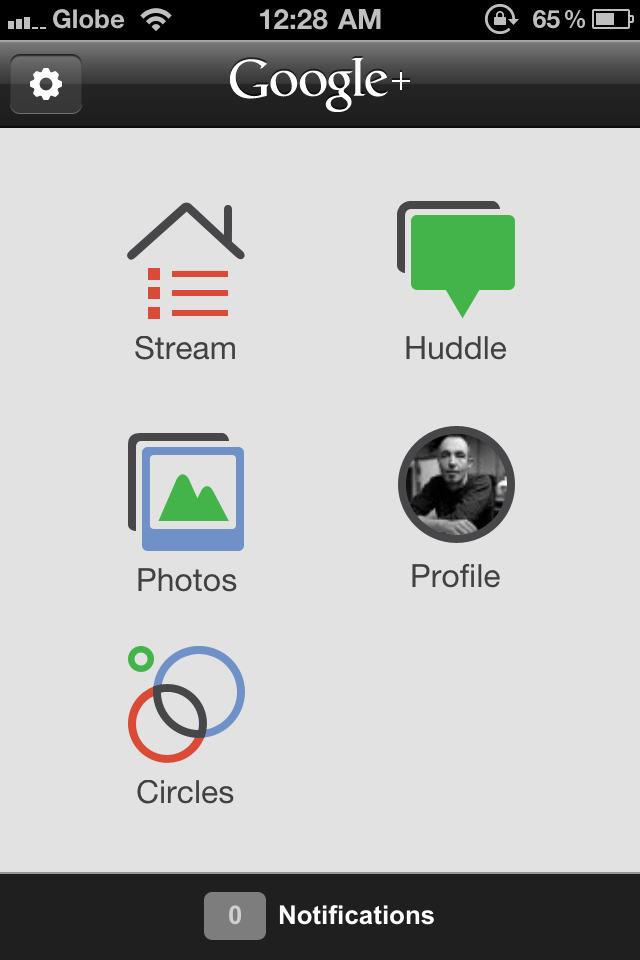 After little more than 2 weeks of wait, the Apple App Store crew has finally approved the Google+ app for iOS.

Sadly for many users it does seem that the app only runs on the iPhone, and not on iPod touches (even not latest generation). So far no iPad specific app has been released either and the app does not run on iPads. Rumors around the internet confirm that the Google+ app for iPhone only runs on iPhone 3, iPhone 3GS and iPhone 4.

If you can not find the app in the app store, via a search, try this link to the iTunes Store.

Where very often the iOS apps the more polished ones are, Foursquare being the best example, the Google+ app for iPhone does not belong in that category and it seems that the app was developed by developers without any eye to particular design. While both apps are very similar, the Android Google+ app is the clear winner when it comes to polish, design and interface. The iPhone app just doesn’t feel as finished.

At least WordPress fans will love the design of user profiles in Google+ for iPhone. END_OF_DOCUMENT_TOKEN_TO_BE_REPLACED 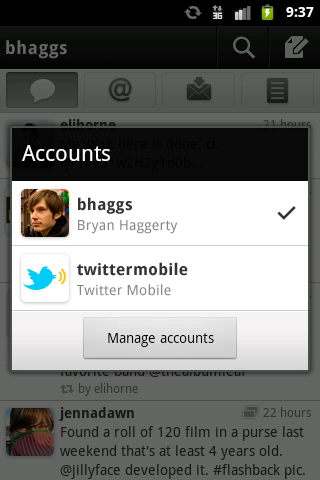 After several months of waiting the Twitter Android app has finally received a much needed update and more even: features similar to the iPhone Twitter app.

While the Twitter Android app seems to finally catch up with other Twitter clients for Android, especially by adding multiple accounts management, it would be nice to see a visual refresh of the app as well. Most Android apps still severely lack when it comes to visual design , and Twitter is no exception here. Twitter’s design has seen massive improvements over the last 12 months but we hope that Douglas Bowman, Twitter’s Creative Director, would start using an Android phone and subsequently improve the design of the Twitter Android app.

Google is partnering with credit processing heavyweights such as MasterCard and Citigoup, Inc to create a mobile payment system for Android powered devices according to the Wall Street Journal.

The new payment system would use NFC for transactions and surprisingly, Google won’t take a cut of the money being sent. Instead the search engine giant will be tapping customer information, data that has been largely neglected by most mobile payment processors. What Google intends to do with customer and mobile payment data remains unknown but it could be integrated into its shopping services to give buyers a more accurate reading of how popular a product is based on number of purchases.
END_OF_DOCUMENT_TOKEN_TO_BE_REPLACED 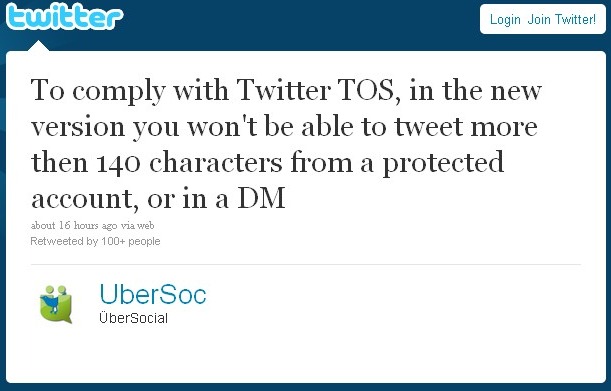 Twitter also asked us to modify the name of UberTwitter.  We began a process of changing the name three weeks ago by polling our users, and we’ve decided based on their input to change the product name to UberSocial, which we completed today. (Official UberMedia News) END_OF_DOCUMENT_TOKEN_TO_BE_REPLACED