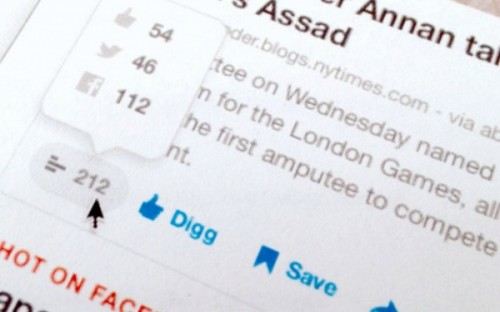 When new Digg owner Betaworks is finished with the social sharing websites image-heavy design users will likely not recognize what they discover.

The Digg team on Monday wrote of the redesign:

“The final version is close to complete. When you visit Digg.com later this week, you’ll find a beautiful, image-friendly, and ad-free experience.”

Launching with a huge face lift on August 1st after a six-week hiatus the site will feature more space for bigger stories while some articles without photos will also be featured. According to the sites staff:

“Some stories are bigger and have more impact than others; some stories are actually components of other ones. Some stories can be told with text; others are best told through images.” END_OF_DOCUMENT_TOKEN_TO_BE_REPLACED 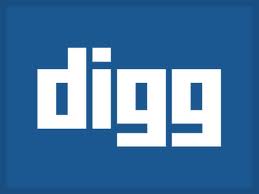 Remember when Digg.com was estimated by some analysts to be worth upwards of $200 million? Those days are long gone as New York incubator startup Betaworks announced on Thursday that it has purchased Digg for a measly $500,000.

Digg was once hailed as the future of the internet until Digg v4 was widely panned by critics and the sites most loyal users as a complete failure that confused some users and took away other favorite features used by devoted Diggers. After the release of V4 the website watched traffic plunge, lost much of its management structure and was forced to lay off half its staff.  END_OF_DOCUMENT_TOKEN_TO_BE_REPLACED 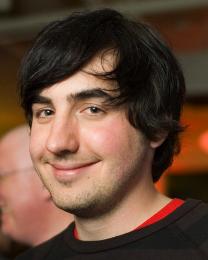 Kevin Rose is reported to have already resigned from Digg the company he founded in 2004. The news comes after months of Rose’s lack of interesting in the Social News site as other projects eat up his attention and time. Rose nor Digg have issued an official statement on his supposed departure as sources close to TechCrunch say his departure happened very recently.

Kevin’s departure comes in the wake of continued user outrage over the new Digg redesign and a mass exodus of users to competing social site Reddit. Management decisions and disagreements between former Digg CEO Jay Adelson and Kevin led to a botched launch of Digg V4. During this time Kevin began experimenting with other startups.

TechCrunch’s sources also said Kevin Rose was closing a round of funding for a new startup he is working with. In recent years Kevin has shied away from Digg to lead a more active role in the startup scene. In mid 2007 during his prolonged absence from Digg, Kevin founded the microblogging service Pownce which was later sold to Six Apart.

At this time it is unknown which startup Kevin is a part of. It will be interesting to see the fate of Digg and whether Diggnation, a weekly Podcast that showcases the best stories on the Social news site will continue. We wish Kevin Rose the best of luck in his newest ventures.

Kevin Rose has confirmed his departure from Digg:

Wow, tons of questions – I’ll continue advising Digg / on the board of directors, & taping Diggnation (as i have been since @mwdigg joined). 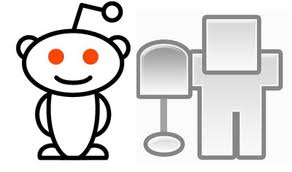 While we watched Digg stumble from their perch in 2010 upon the release of their new interface, another popular social link sharing website Reddit, saw traffic numbers increase by more than 230% from January through December.

Adding insult to Digg injury, Reddit execs also announced that the average “time spent on site” stats have vastly improved, from 12 minutes and 41 seconds in January to 15 minutes and 21 seconds in December.

To put Reddit’s meteoric rise into perspective, Digg in July received 200 million pageviews with many indicators pointing to a shrinking user base that appears to be working in Reddit’s favor.

It also appears that Reddit growth has no plans of slowing, the company recently increased the number of servers they are running from 50 to 119, while memory capacity was bumped from 16TB to 48TB and delivery capacity was pushed form 10.1 trillion bytes to 44.4 trillion. END_OF_DOCUMENT_TOKEN_TO_BE_REPLACED

In an attempt to regain relevancy among the masses, Digg has announced that the company is bringing back the bury button to the celebration of Digg fans everywhere.

I am happy to announce that we’ve made a few changes to our story list design, including bringing back the bury button.

When burying a story, the story will remain visible with the ‘Buried’ label on top of it. Simply hover over the story and the label will hide so that you can continue interacting with the story. Note, you can still save or comment on stories that you’ve buried, but you can’t Digg something once you’ve buried it so make sure you use some discretion when burying. We’ve also removed the “Report” link from permalink pages. This was intentional, as burying a story also flags the story for review so our team can remove content that violates our terms of service. (Official Digg Blog)

The company also made a few more cosmetic changes making it easier to see who submitted stories  as well as follow people without visiting their profile page thanks to the mini “hover window” that appears when your cursor rolls over the submitter’s link.

While it’s good to see the bury button return, only time will tell whether this change will pacify some of their hard core users, as well as help the company compete against its more social rivals like Twitter and Facebook (the latter who seems to have stolen most of Digg’s thunder).