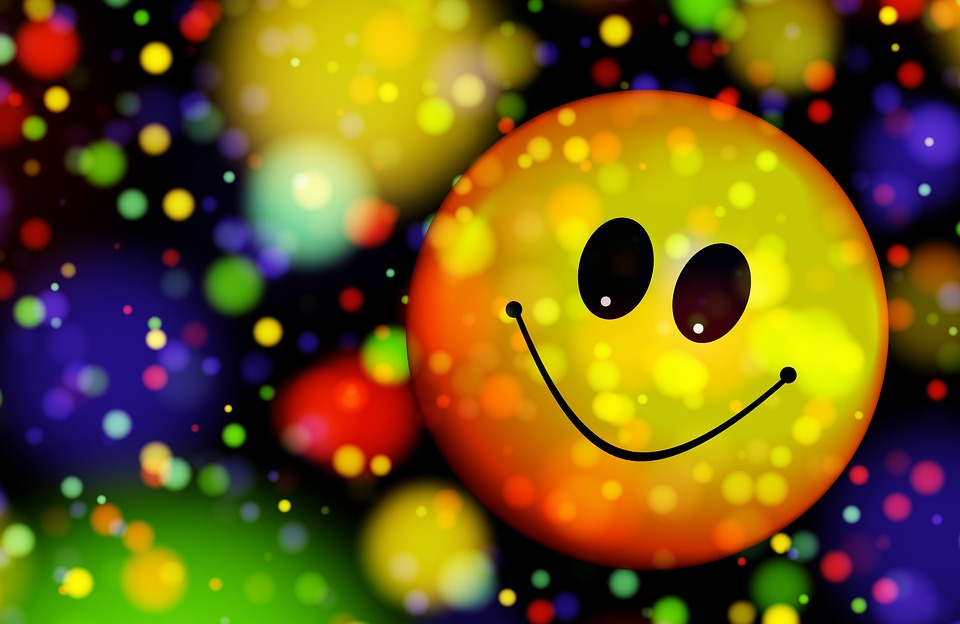 Back when emoticons were first introduced into the Internet lexicon, many years before personal computers were everywhere and the Internet was something most people knew existed without a second thought, the idea was to help determine between a joke and something more serious.

Today, emoticons and emojis are everywhere. However, many professional writers and businesses throughout the years have been warned not to include emoticons or emojis in their work. The idea initially was that these were less professional and could give the wrong impression to prospective consumers, employers, partners, and others. However, today there is documentable scientific evidence that emoticons, when used effectively and properly, especially in social media posts and comments, can be highly effective at boosting impressions, relationships, and more.

Simo Tschokni and other colleagues at the University of Cambridge Computer Laboratory analyzed more than 31 million tweets and 500,000 Facebook post. What they discovered was that using positive emoticons was actually a way to create a firm social media status marker.

They determined that those who used emoticons more often had a tendency to achieve higher performance, more likes, and more followers. Scientists have discovered that people view emoticons like real faces.

Whether you’re talking about actual emoticons, which are the symbols like a :-) or :-( or emojis, which are the iconic symbols of those images, like or , people are connected to them because they represent real faces.

Scientists measured the parts of the brain that are triggered when people look at real faces as well as when they look at these emoticons or emojis. What they discovered was that the same parts of the brain are activated when doing these simple activities.

However, they also discovered that these emoticons only work in that manner when they are configured in a left to right format. In other words, reading this: :-) is not the same as this: )-: . Scientists have determined emoticons are okay in business climates.

A study conducted at the University of Missouri-St. Louis determined how people perceived smiley faces in a work email as compared to a social email. What they discovered when sending out a flirtatious message and then a job interview request was that the recipient felt as though the sender liked them more because of those emoticons.
What they also discovered, which may be a surprise to many people, was that the smiley faces in a work oriented email did not cause the recipient to feel that the sender’s credibility was negatively impacted in any way. This is true even when they used up to four different emoticons in the same message.

This goes completely counter to professional business thinking, especially during the first couple of decades using these emoticons.

Whether it’s a critique, feedback, or other difficult messages that need to be sent, emoticons have been found to help people feel better about the message, even if it’s not something they really want to hear.
For those interested in expanding their emoticon or emoji vocabulary or supply, they can certainly check out http://www.symbols-n-emoticons.com/.

Remember, science has now proven that emoticons are great to use in not just social media, but certain business situations.

The Crucial Impact of Web Design on Content Marketing

How Effective Writing as a Realtor Can Up Your Sales Game