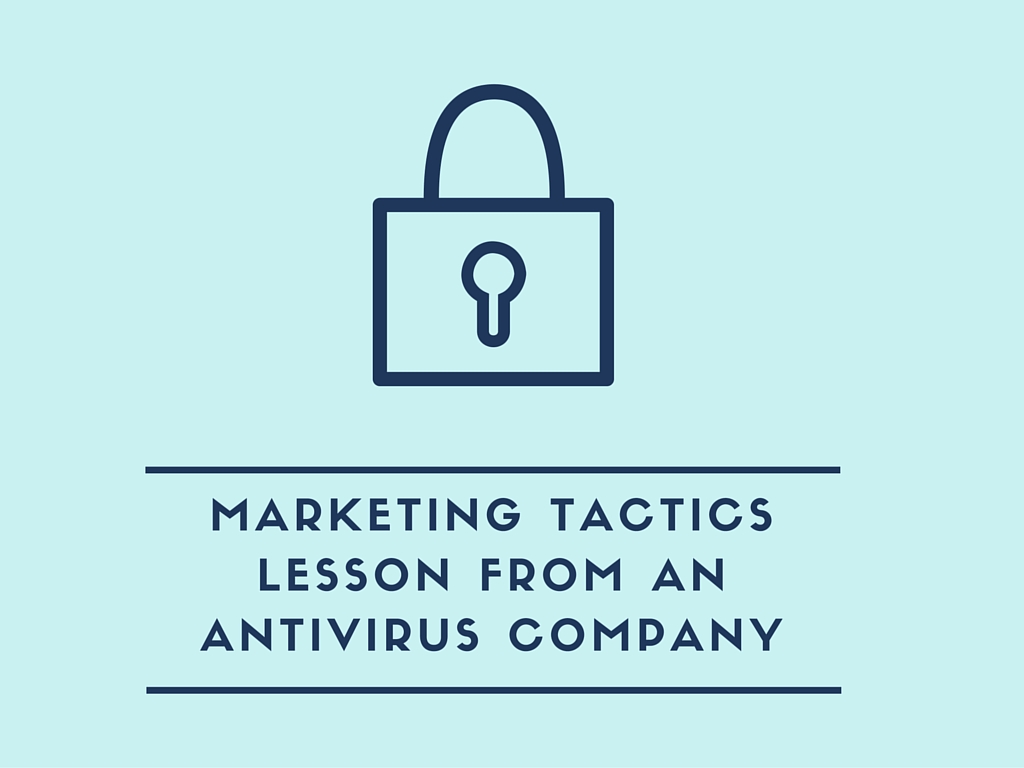 The first campaign was weeks long, on a billboard over a well-traveled thoroughfare outside of Minneapolis. Once a week, the billboard was painted over. Green, one week. Then Red. Finally, in its last iteration, blue.

It’s true that a lot of the most memorable advertising and marketing campaigns tend to be funny, but funny advertising is often difficult to get just right, and strike a balance between what’s appropriate about the product but resonates with the audience. And often the best examples of humor in marketing is used by products that not many consumers even think about… or don’t think about until they need them.

Antivirus software definitely fits the bill. The company responsible for the gem described above was Webroot, which used the theme for many other billbord ads, one of which featured artificial turf and a similar line about grass growing. And the marketing campaign used by Webroot and other antivirus campaigns have begun a strong trend of departing from the old marketing strategies in their industry, which usually trotted out industry jargon and capitalized on consumer fears.

If you manage your company’s marketing, or are interested in promoting your own company, these virus protection companies have clued into something powerful that you can turn to your advantage! If you’re skeptical, remember that they’re not the only industries that have turned to humor. From Old Spice to E-Trade, many major companies are turning to humor in their marketing and promotions.

Humor Should Fit Your Brand Personality

You can’t look like the luxury option while also engaging in humor advertising– generally speaking. If you’ve worked hard to build a brand personality that might not jive well with humorous ads, you might wind up spending a lot of money and time changing that perception. all for little return, if what you’re currently doing works.

Don’t Try Too Hard To Be Funny

You’ve no doubt seen plenty of commercials which weren’t funny; local television ads are often a great place to start. And when ‘funny’ marketing campaigns flop big, they can be absolutely ruinous, to the point where few will take your brand seriously. At the end of the day, marketing with humor is often high risk, high reward, and must be done well. Trying too hard to be funny often rubs off as hammy and gimmicky… if you’re lucky.

Humor Can Work For Unexpected Industries

There’s really not anything funny about banking, or car insurance; but in both of these difficult to market industries there are a lot of competitors, and it’s difficult to stand out. But marketing campaigns reliant on humor are exactly where some great brands in these industries went… sometimes even relying on darker humor. A fantastic Nationwide commercial features a young man who apologizes to an elderly woman who’s car he accidentally bumped into… and as she begins to pummel him in outrage, a smooth-voiced narrator comes in to say, “Not everyone handles accident forgiveness like Nationwide”. When the economy went sour, some banks went to gallows humor to renew brand awareness.

The most important thing is that you can’t ever forget that your marketing must sell something: the joke should never overpower the product. In all the examples we’ve given, you never forget the product, no matter how hilarious the advertising. And perhaps like the antivirus company, you can turn your biggest hurdle into your best marketing tagline.

When you want to market with humor, this is an important thing to remember: and if you mean to build a great campaign, your marketing should be targeted to your audience… but without offending others. Dr. Pepper 10 ads were meant to catch the interest of the young male demographic with the slogan, ‘not for women’, but ultimately did little better than plastering a target on the brand name.

5 Ways to Make Customers Part of Your Marketing Strategy