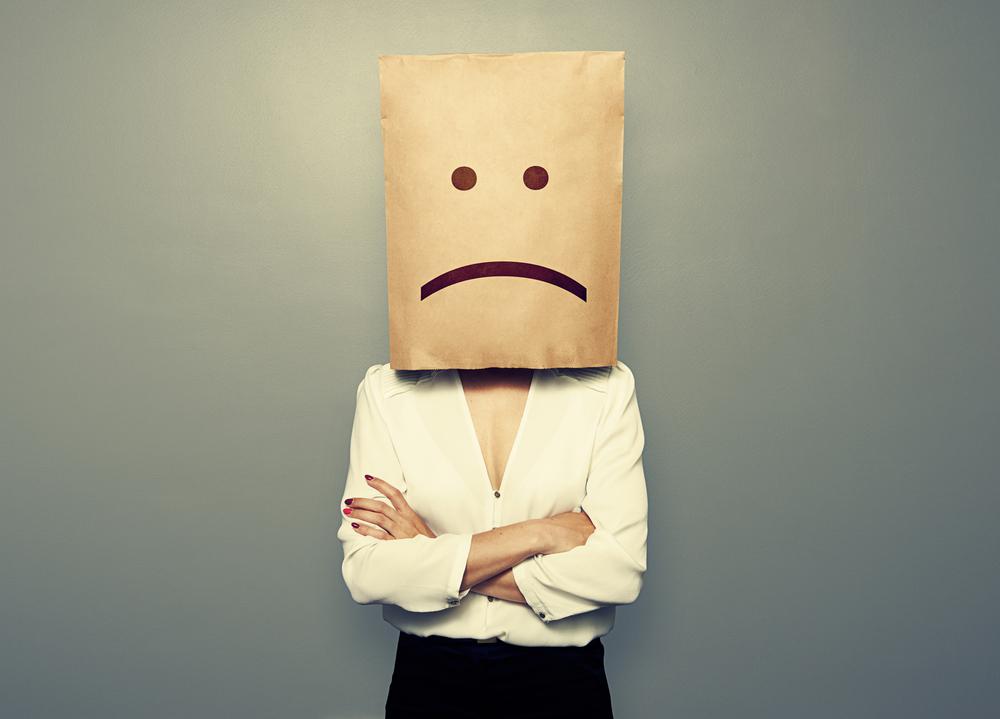 Dr. Mehmet Oz, host of “The Dr. Oz Show,” just been skewered by the U.S. Senate Subcommittee on Consumer Protection for promoting bogus weight loss supplements. He’d also been ridiculed on HBO’s “Last Week Tonight With John Oliver” in a segment that received over 5.4 million YouTube views. Even worse, every social media marketer had seen the #AskJenny debacle, in which former “The View” host Jenny McCarthy had been mocked for her quacky medical views. To connect with the audience, Dr. Oz’s social media team scheduled a Twitter Q&A with the hashtag #OzsInbox. It didn’t go well. In fact, it became one of Twitter’s most epic fails.

When they’re done well, scheduled at the right time, and handled by an experienced social marketing team, Twitter Q&As can be great for a brand. When they’re handled poorly or scheduled at the wrong time, they turn into public relations disasters. Twitter Q&As aren’t a great way to rebuild positive feelings around a struggling brand. If your organization is facing one of these scenarios, you should skip the Twitter chat.

Aside from his obvious credibility issues, Dr. Oz’s epic #OzsInbox fail happened because his loyal fans don’t fit Twitter’s demographics. According to Pew Research’s Internet Project, most Twitter users are under 50, college educated, and make over $50,000 per year. Also, there are more male Twitter users than female Twitter uses.

The lesson: Put your social marketing dollars into places where your current customers and prospective customers live. Don’t spend time on a social network just because it feels like you should be there. When your company has roused the ire of the public, don’t schedule a Twitter Q&A. You won’t be able to mount a defense against the onslaught of angry tweets. JPMorgan Chase learned this the hard way when they had to pull their #AskJPM Q&A. Twitter users lashed out against the bank, asking why no one had gone to jail after the banking crisis of 2008. They posted pictures of homes and businesses lost to foreclosure. Actor Stacy Keach, star of “American Greed,” created a YouTube video of himself reading the best of the #AskJPM tweets. It went from warm and fuzzy town hall to PR debacle in just six hours.

The hashtag lives on, revived every time JPMorgan Chase gets mentioned in the news. For example, his recent claim that “banks are under assault,” released over a year after the failed Q&A, resuscitated #AskJPM just a few weeks ago.

The lesson: When you’re not a popular organization, it’s risky to schedule events, both online and offline, which you can’t control. McDonald’s had struggled with PR since the film “Super Size Me” and chef Jamie Oliver’s public campaign against putting pink slime in burgers. The social media team decided that they wanted to create good will, so they promoted a hashtag called #McDStories to encourage happy customers to share fond memories of getting Happy Meals and chomping on Chicken McNuggets.

Recognizing that growing obesity and chronic disease threaten their future in the North American market, some companies, like Pepsi, have invested heavily in researching and developing healthier products. That decision has created good will for Pepsi among consumers. McDonald’s has made its menu over somewhat by adding a few healthy menu items, but let’s face it: Most dietitians agree that its core offering of fast food burgers, French fries, and sodas doesn’t contribute to personal wellbeing.

The lesson: If your company or your products are associated with causing harm to people or to public health, don’t open yourself up to a Twitter free-for-all.

Ask Yourself a Simple Question

Before tweeting that promoted Q&A hashtag, ask yourself whether the potential damage to your brand outweighs the potential benefit. If you’re low on the audience’s warm and fuzzy scale, try another social marketing tactic instead.

Bag on head image by ArtFamily from Shutterstock

4 Ways Your Internal Blog Can Help with Project Management