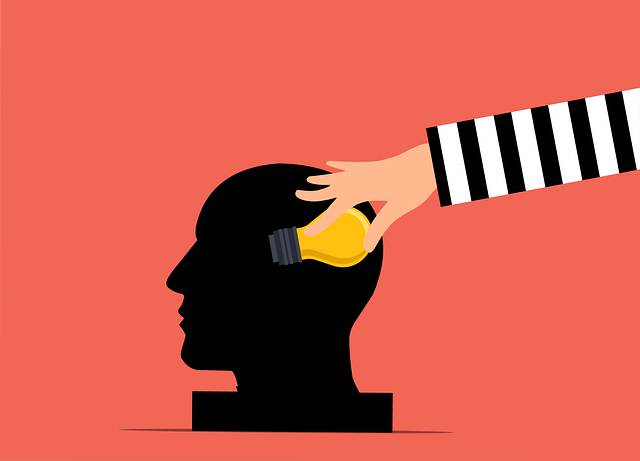 Most bloggers understand the importance and the value of creating original content. Most would be at least somewhat upset to see their own writing used on other sites without permission or attribution and many actively track their work for misuse.

END_OF_DOCUMENT_TOKEN_TO_BE_REPLACED 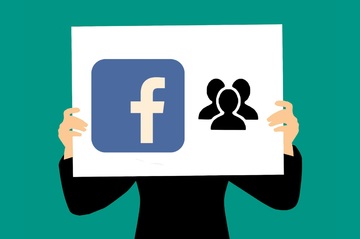 You can claim copyright to your images via Facebook. This is great news for photographers and artists on the platform. Copyrights, privacy violation, plagiarism – there are not new words for content creators on the internet. With so many users, uploads, and content on the internet, sometimes it becomes so hard to track who owns the original work. Worse, some people gain monetization for works that they do not even own. Thankfully, social media platforms have now heightened their guards against copyright infringement. The social media giant, Facebook, seems to be on the lead.

END_OF_DOCUMENT_TOKEN_TO_BE_REPLACED 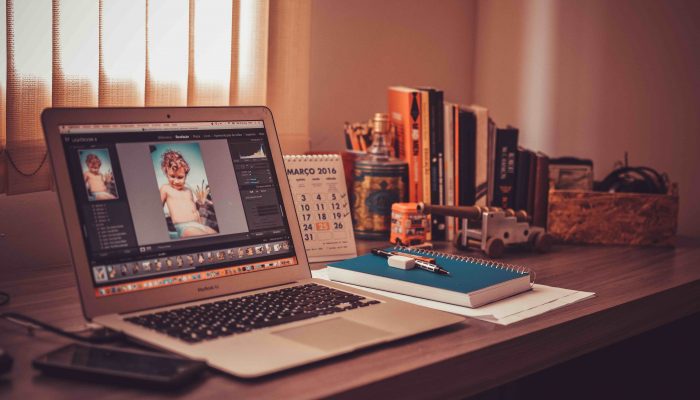 We are living in the age of visual content. We are living in the age where engaging imagery has become an integral part of all content marketing tactics. It’s hard, if not impossible, to conceive a blog post today without quality photos since articles accompanied by photos are likely to get 94% more views. Blogging is indissolubly linked to imagery, and this is due to multiple reasons. END_OF_DOCUMENT_TOKEN_TO_BE_REPLACED 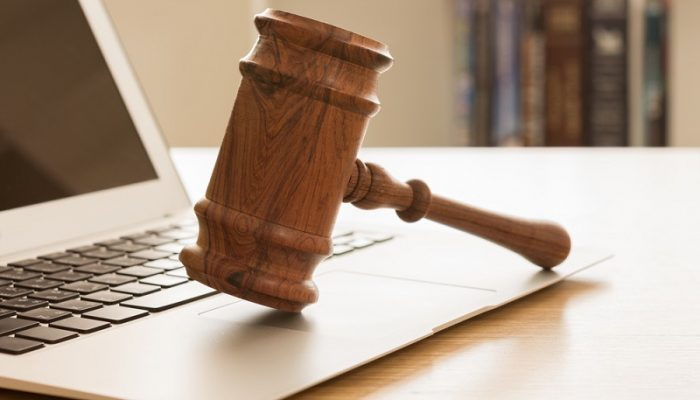 Bloggers, like “traditional” journalists, are protected from legal action by a variety of laws. However, they also have unique responsibilities under the law, and not all bloggers are aware of those responsibilities. What does the law require of you, and how can you avoid a lawsuit?

The laws discussed below only apply to bloggers living in the United States. If you’re not a resident of the United States, your own laws may be very different. For example, while the United States permits Holocaust denial and other forms of repugnant speech, the German government is not as lenient.

According to Sherwin Arzani, a civil attorney in Los Angeles, CA, “This doesn’t give you a right to speak without consequence, however. It’s important to remember that this amendment is all about the relationship between citizens and the government: it doesn’t protect you from other citizens.”
END_OF_DOCUMENT_TOKEN_TO_BE_REPLACED 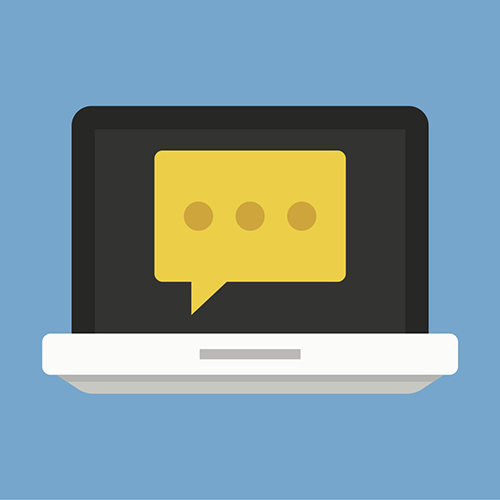 Blogging is more than just blurting out your emotions on the Internet. It’s a style of writing that requires honesty, accuracy and a little flamboyance. Be careful, though. Your online audience could either make you a viral sensation or a complete bust almost overnight.

Like any form of writing, there are standards and styles to abide when blogging. If you want your blog to get noticed, you also have to optimize your content to be recognized by Google and other search engines. END_OF_DOCUMENT_TOKEN_TO_BE_REPLACED