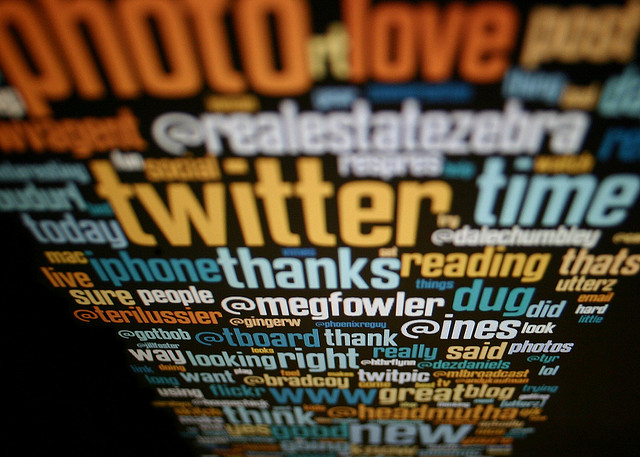 Maybe you’ve read an article with this same or a similar title before. You know Twitter and Facebook are important for your brand, yet you just haven’t made yourself sign up for Twitter yet. And your LinkedIn profile is barren, with an incomplete job  history and no portfolio examples. Your blog seems to be doing OK, but you know it could be better.

If this is you– I challenge you to get set-up with social media ASAP. And once you’ve done that, create time in your daily routine for social media. Even 15 minutes per day can help you craft a regular online presence.

You know you should be on social media, but if you are a blogger or representing any of your work online, not having a regular social media presence can hurt not only your blog traffic, but your online persona as well.

END_OF_DOCUMENT_TOKEN_TO_BE_REPLACED 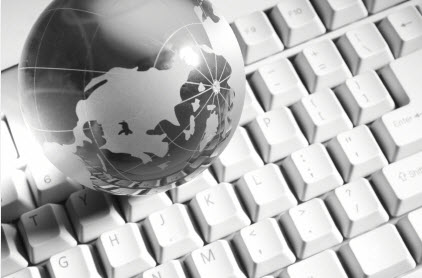 With around 200 million users, LinkedIn is one of the most popular ways to showcase your academic and professional career milestones and to broaden your network with others in the same or different industries.

In a previous post – ‘Become a Local Blogging Celebrity with LinkedIn’, we see that LinkedIn can be an adequate tool to establish yourself as a local expert offering your skills and knowledge to those in need of it. By engaging with locals, for example via Facebook or Twitter, you can easily establish a community with loyal customers and relationships that are fostered by your expert advice and consultation.  The article defined the outcome as a social brand on a local level by pointing out that “while a global network has endless contact possibilities, it is also filled with endless competition”. END_OF_DOCUMENT_TOKEN_TO_BE_REPLACED 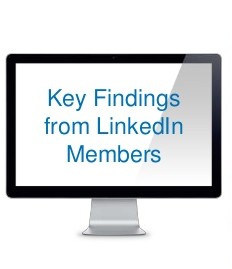 Are you a technology buyer who is getting ready to purchase a new smartphone, tablet, ultrabook, or other gadget? According to the team at LinkedIn there is a very good chance you are utilizing social media to decide on the product you will buy.

Realizing the pull it has among tech savvy buyers the social network examined the purchasing behaviors of its users in December 2012.

According to LinkedIn Marketing Solutions lead Michael Weir, 56 percent of LinkedIn members turn to their social networks for advice before they make a purchase.

The study also found that 53 percent of LinkedIn members share information about what they buy after making the purchase. That information in turn helps other tech savvy buyers on LinkedIn make their next buying decision.  END_OF_DOCUMENT_TOKEN_TO_BE_REPLACED 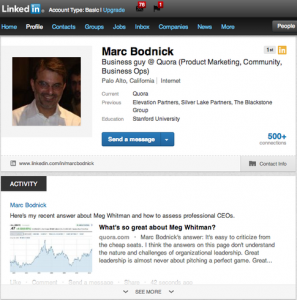 Announced on Wednesday the new integration joined Twitter, Facebook and email sharing buttons that were already available to Quora users.

Quora hopes that by promoting professional answers on LinkedIn more users with experience will show off their knowledge base.

?The knowledge and expertise you share on Quora can now become part of your professional biography and identity.”

According to the Q&A company, many users are already using the site to boost their professional standing through top notch answers. In its blog post the company notes:

END_OF_DOCUMENT_TOKEN_TO_BE_REPLACED 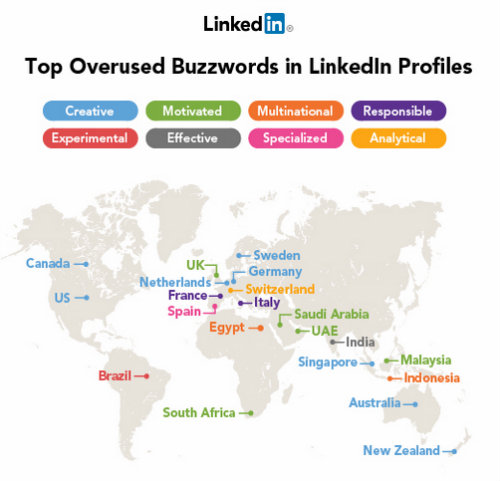 Utilizing social networks properly involves catching peoples attention, in order to gain the attention you want originality is a big plus. Unfortunately many users in 2012 used their LinkedIn accounts to echo the same sentiments as other users.

LinkedIn on Tuesday revealed its list of the 10 most-overused buzzwords job hunters used in 2012 to find new jobs. Job hunters apparently feel that being “creative” is a huge plus. Creative was the same term that ruled last years buzzwords list.