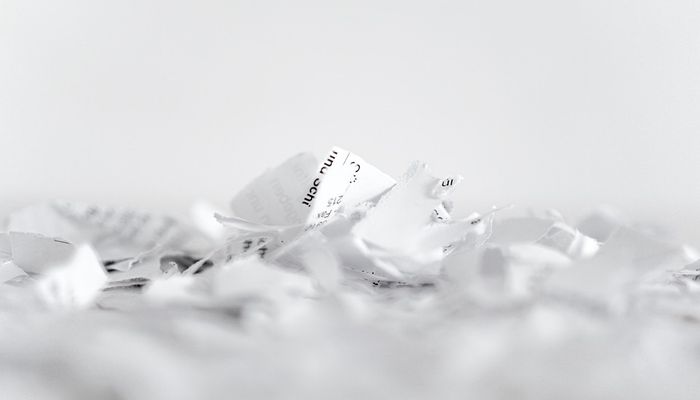 Back in the previous decade, a blogger could have gotten away with not including anything serious or basically what’s the equivalent of a fine print on a document. After all, blogging mostly just fun and games back then. Nowadays, however, blogging is a business among many things; a business needs laws to protect both it and the customers. This is where the blog privacy policy comes in.

END_OF_DOCUMENT_TOKEN_TO_BE_REPLACED 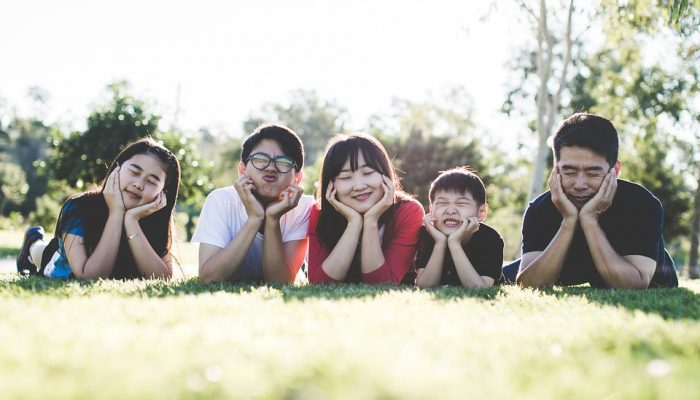 When you’re blogging to share your interests with the world — and maybe make some money — it’s possible that your work will sometimes take center stage. While that’s normal, you want to make sure that it isn’t the normal way of things. It’s essential that your time is balanced between your blog and your family. That way, you still get to spend time with the people you love the most while you do the work you love and publish it for your readers. END_OF_DOCUMENT_TOKEN_TO_BE_REPLACED

As if Facebook “people you may know” feature wasn’t creepy enough. (Listen, if I really do know them and aren’t friends on Facebook, chances are I don’t want to be!) Anyways, it seems the social media giant crossed the line when one psychiatrist discovered that Facebook was suggesting that her patients friend each other.

END_OF_DOCUMENT_TOKEN_TO_BE_REPLACED 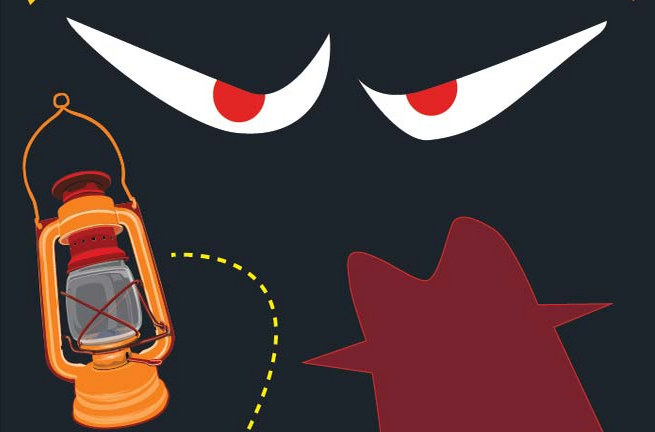 The Federal Bureau of Investigation or the FBI, as they are more commonly known, is notorious for their covert surveillance activities which have frequently caused public outcries. The Bureau’s history with Magic Lantern is one such example. Soon after the arrest of crime boss Nicodemo S. Scarfo in 1999, the agency, which was previously thought to have the best interest of citizens at heart, began development of Magic Lantern when it realized it needed a more comprehensive monitoring solution to aid in their investigations of harassment, extortion and identity theft. END_OF_DOCUMENT_TOKEN_TO_BE_REPLACED 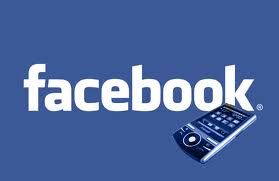 Facebook and the FTC have finally reached an agreement in regards to privacy uses which the governmental agency believes Facebook violated as the company shared more information with advertisers than their members originally agreed to allow.

In charges dating back to 2009 when Facebook changed its privacy settings so private “friends only” message became visible to everyone (such as friends lists) the FTC said:

“They didn’t warn users that this change was coming, or get their approval in advance.”

Under the agreed upon settlement Facebook must have users “opt-in” to any new changes made to the company’s privacy policy which would change the way in which a users privacy is shared. The new system replaces the company’s “opt-out” system which changed privacy settings for all users and then gave them the opportunity to opt-out through a confusing interface of user settings.  END_OF_DOCUMENT_TOKEN_TO_BE_REPLACED